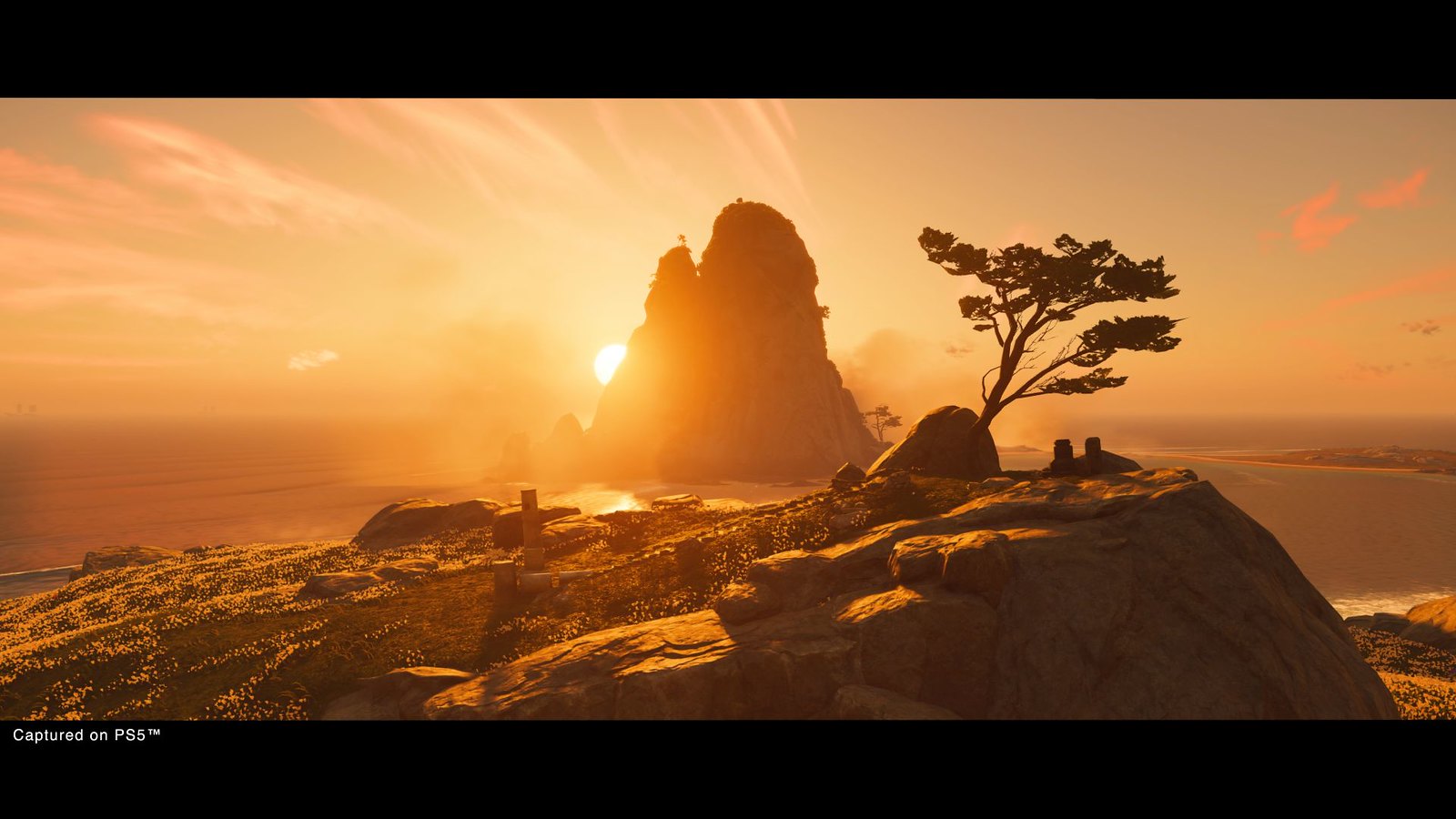 New details emerge on what the Ghost of Tsushima Director’s Cut Iki Expansion will include, and how long it is.

According to a Reddit Post from a quality assurance tester, the new Iki Island Expansion included in the upcoming Ghost of Tsushima Director’s Cut will include roughly 15-20 hours of brand new gameplay. The poster said they mainly stuck to the main quest line, only doing a few side-quests, so completing the entirety of the new content may amount to an even longer playtime. Iki Island as a whole is reportedly similar in size to the lower half of Tsushima island.

Some of the new features said to be included in Sucker Punch Productions‘ PS5 re-release of the critically acclaimed samurai title are:

Sony has already confirmed that the Iki Island Expansion will offer new trophies to unlock as well, giving completionists who platinumed the game a reason to return.

The suggested length of additional gameplay as well as all the new features it includes makes the Ghost of Tsushima Directors Cut a pretty sweet bundle for first time players, and the upgrade appears more than worthwhile for those who already own and enjoyed the initially released version of the game.