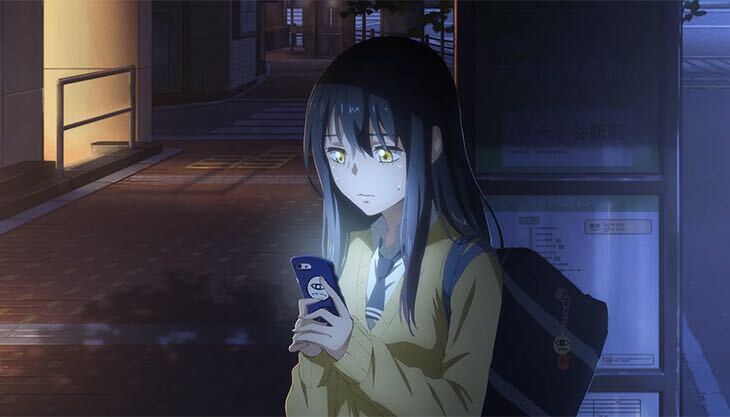 The funny spine chiller shows off new images, a trailer, and a release window.

New details for the upcoming horror-comedy anime, Mieruko-Chan, have been released.

Based off of the manga of the same name, Mieruko-Chan’s anime adaptation revolves around schoolgirl Miko, who gets up one morning to learn that she’s able to see incredibly creepy ghosts. The spirits follow her everywhere, leading her to scary, uncomfortable, yet humorous situations as she ignores them with all of her might. Despite making such a difficult move, it does keep her friends safe from potential paranormal catastrophe.

On the show’s official Twitter account, a pair of key visuals has been shared, showing the eeriness that poor Miko has to put up with on a daily basis.

In addition to the (para)normal images as seen above, a new trailer was also released today. You can watch it below: