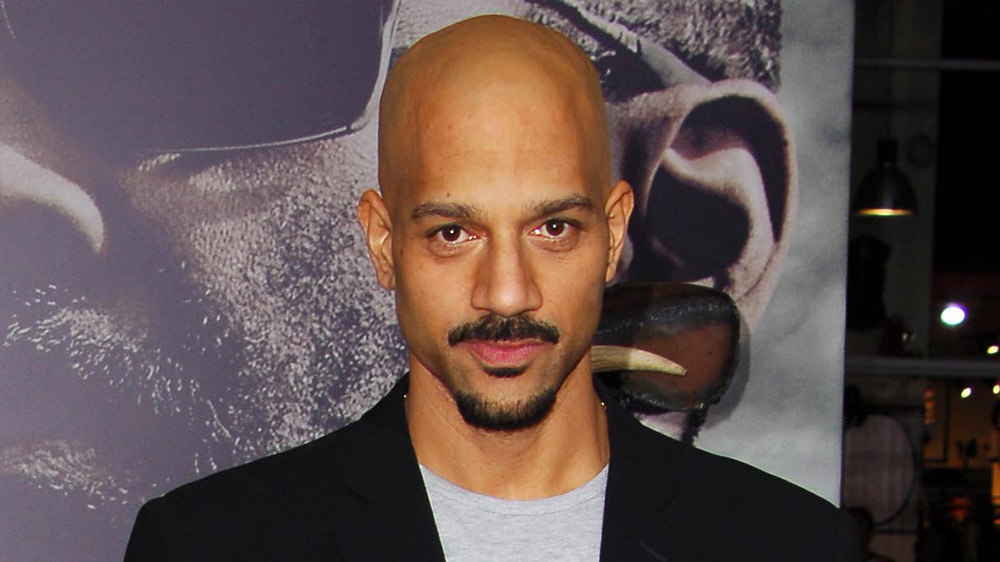 Albert Hughes is set to be the lead director of the prequel series The Continental.

Albert Hughes is set to be the lead director of the prequel series The Continental.

Albert Hughes is well known for his work with his brother Allen Hughes such as: The Book of Eli, Menace II Society, Tupac: Resurrection and many more. They eventually went their separate ways in the industry but without a doubt are recognised for being one of the most prolific black directors during the 90s and early 2000s.

The Continental takes place 40 years prior to the events of the John Wick franchise which follows the story of a character named Winston who will grow up and be played by Ian McShane. According to The Hollywood Reporter, Winston “is a young man starting as a hitman hotelier who, along with others, create a haven for unsavoury types”, hinting at a thrilling, action-packed series. Not only will this expand the Wick franchise but it will go into further detail about Winston, whilst introducing a wide range of assassins “set against the backdrop of New York in the 1970s”.

The spinoff series is 90 minutes long and according to other sources, will have a budget of up to $20 million. There have been no mentions of the John Wick actor, Keanu Reeves starring in the prequel series but he is in talks of being an executive producer alongside David Leitch, original screenwriter Derek Kolstad and franchise director Chad Stahelski.

John Wick 4 is currently in production and fans cannot wait to see the results.