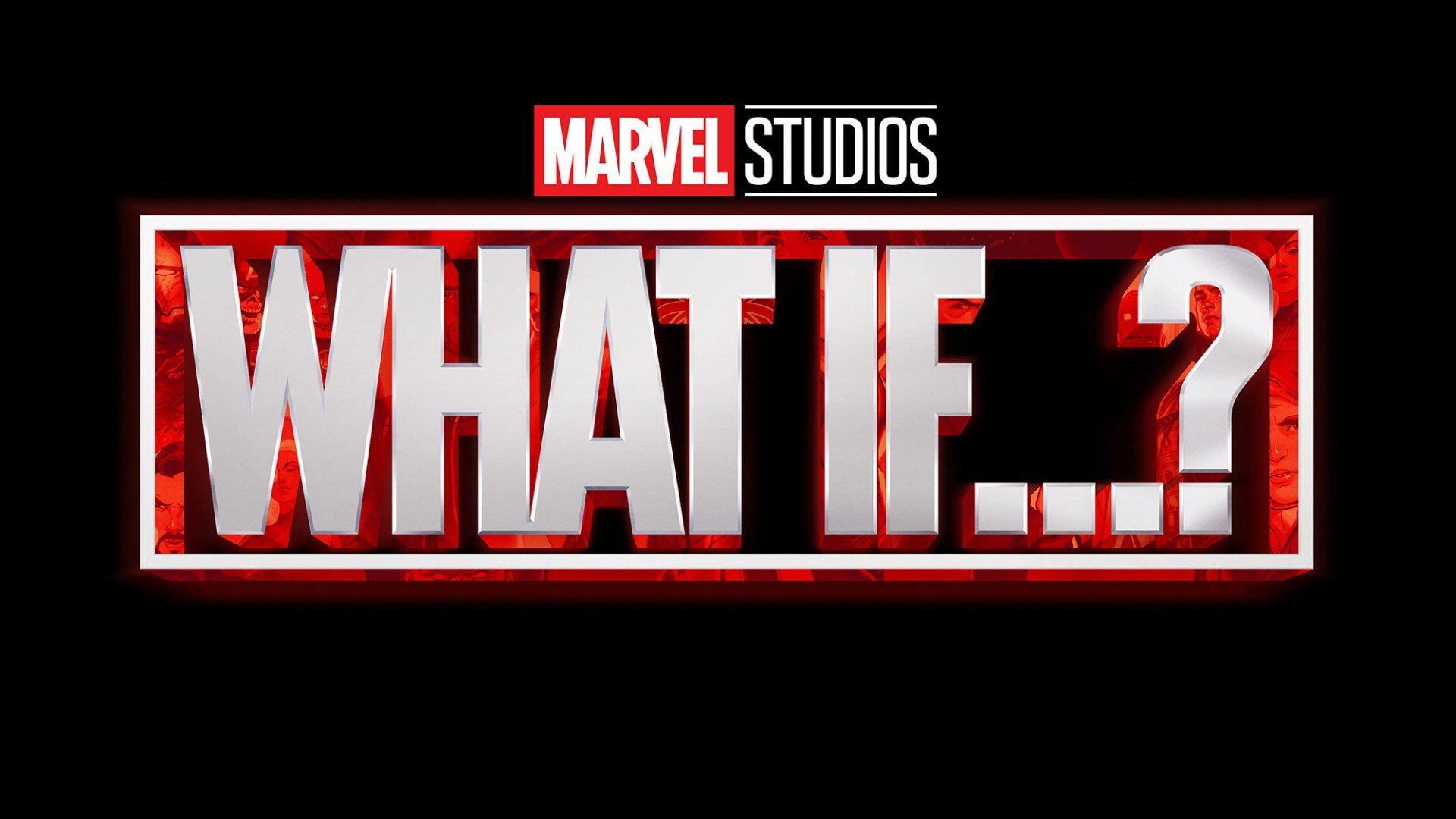 Marvel Studios has released the first official trailer for “What If…?”

Marvel Studios‘ first animated series will be released on August 11 exclusively on Disney+.

Marvel Studios announced in April 2019 that they will be developing their first animated show as part of the Marvel Cinematic Universe (MCU) for exclusive streaming on Disney+. The animated show now has its very first trailer that offers a glimpse of what it has in store for it’s inaugural season.

The series will be narrated by The Watcher, played by Jeffrey Wright, as it proceeds to introduce the Multiverse to the MCU. Season 1 has been reported to explore how the stories we have already witnessed will unfold had the pivotal moments in MCU played out a bit differently. The official premise according to IMDB reads –

Exploring pivotal moments from the Marvel Cinematic Universe and turning them on their head, leading the audience into uncharted territory.

What If…? based on the marvel comics of the same name is directed by Bryan Andrews and will feature the original cast members of the MCU reprising their roles including Hayley Atwell, Chris Hemsworth, and Tom Hiddleston. The show will also introduce Jeffrey Wright as The Watcher. The first episode will premiere on Disney+ come August 11 with subsequent episodes to drop weekly on Wednesdays.

What did you think about the new trailer? Let us know in the comments section.