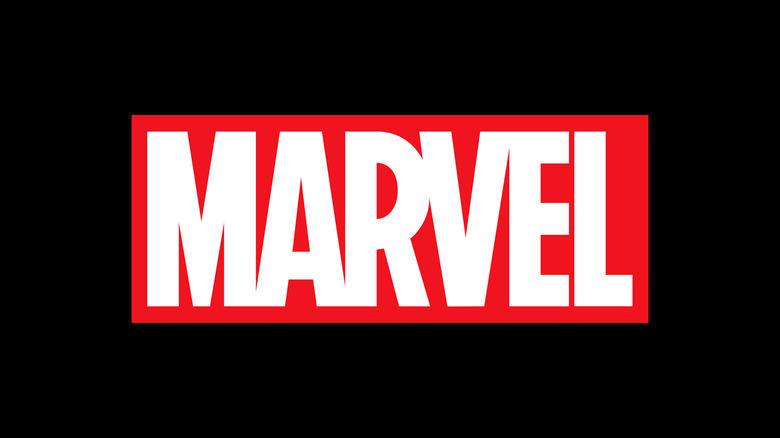 Marvel’s EVP Victoria Alonso recently spoke to Variety on how the MCU’s LGBTQ+ inclusion will continue to grow.

The LGBTQ+ trail being blazed by Marvel Studios will only get wider and clearer. In exclusive comments to Variety’s Marc Malkin at last week’s Black Widow premiere, Marvel’s Executive Vice-President of Production Victoria Alonso said the recent reveal of Loki’s sexual fluidity on the Disney+ series is a harbinger of future content. However, she added that progress will be purposeful.

This is what Alonso had to say while speaking to Variety:

“There’s a lot that we have coming up that I think will be representative of the world of today. We’re not going to nail it in the first movie or the second movie or third movie, or the first show or second show, but we will do our best to consistently try to represent.”

She added that Tom Hiddleston’s Loki reveal was not as revelatory inside Marvel as it may have been to viewers. This what she said:

“It is what it is when it suits the character. We’re not going to do it because it’s politically correct or incorrect. It is what it is. Don’t forget, we follow our comics. We try to follow them quite to the tee. So in the comics this is who he was.”

Alonso continued, “We’re not changing anything. We’re just showing the world who these people are, who these characters are…There’s a lot that we have coming up that I think will be representative of the world of today.” Indeed the Marvel canon is full of characters who are not heterosexual. Versions of Thor‘s Valkyrie, Guardians of the Galaxy’s Peter Quill/Star Lord, Black Panther’s Okoye, and Deadpool are among the major players known to span the spectrum. It remains to be seen if or how the MCU will flesh out these LGBT characters in future projects.