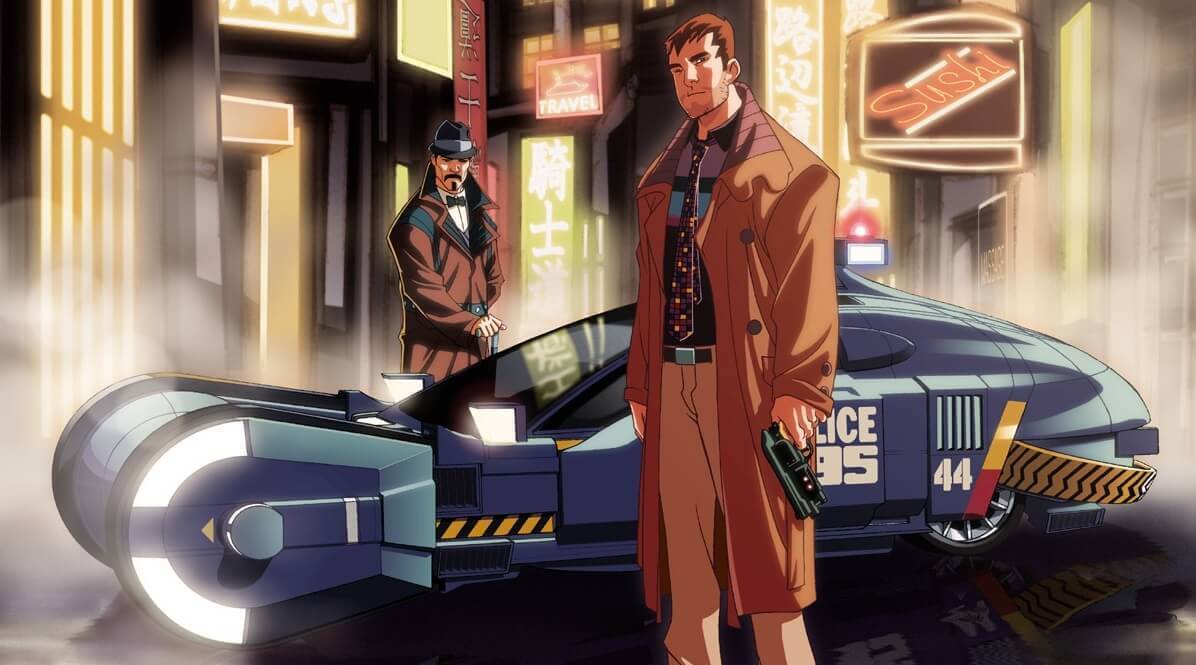 On Wednesday, WarnerMedia siblings Crunchyroll and Adult Swim unveiled an extensive list of character bios and both the English and Japanese voice actors portraying them. Toplining is Game of Thrones and Iron Fist vet Jessica Henwick as Elle, a replicant shrouded in mystery. Other stars from the English roster include Josh Duhamel, Wes Bentley, Brian Cox and Peyton List. The entire breakdown is available here.

The series is said to be set in the same universe as 2017’s Blade Runner 2049. However, it will center around original characters and take place 13 years after the events of the hit film. While plot details remain top secret, the 13-episode series boasts an impressive pedigree “behind the camera” as well. Appleseed’s Shinji Aramaki and Kenji Kamiyama of Ghost in the Shell: Stand Alone Complex fame are slated to direct with Cowboy Bebop veteran director Shinichiro Watanabe taking on a Creative Producer role. The series debuts sometime in 2022 on both Adult Swim and Crunchy Roll.

What do you think the Blade Runner: Black Lotus story will be? Give us your ideas in the comments below!