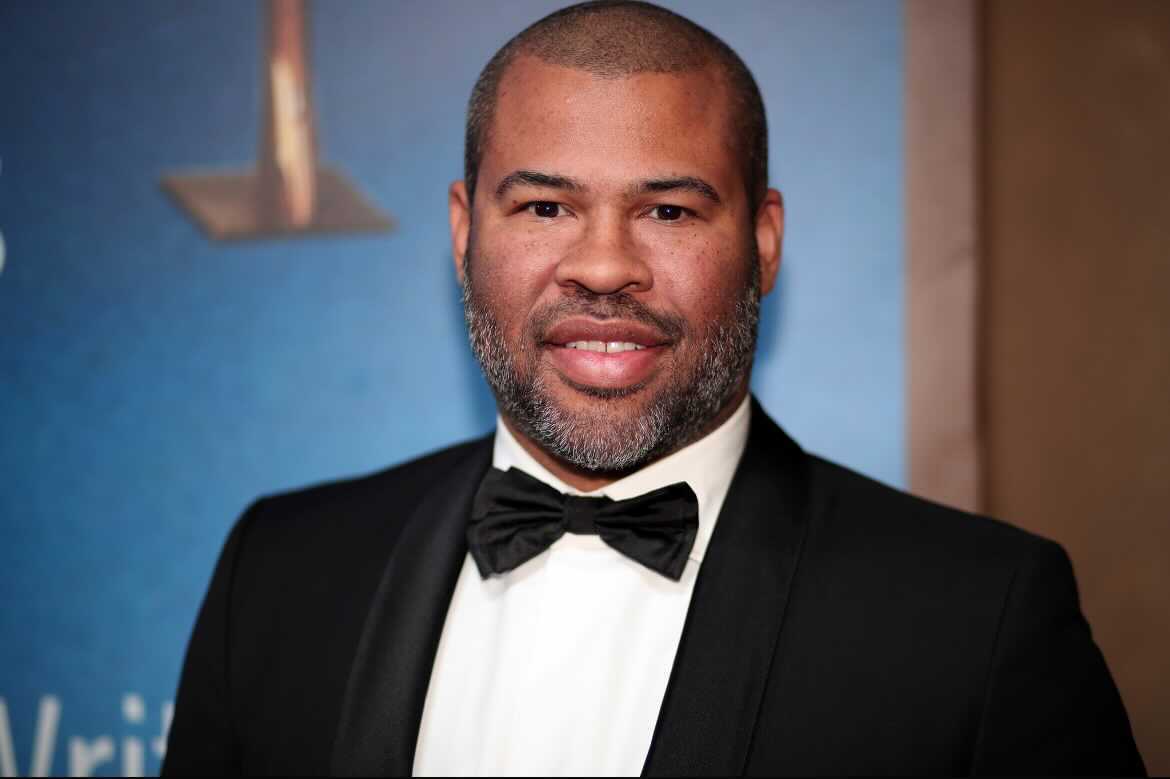 Jordan Peele took to Twitter Thursday morning to tease his upcoming film, Nope, with an eerie looking poster. The image only shows us a cloud floating over a field with what looks to be a string of flags trailing its underside. However, the poster tells us almost nothing about the film other than its stars Daniel Kaluuya, Keke Palmer, and Steven Yeun. No official synopsis has been revealed as of yet but we do now the the film will be released exactly one year from today, July 22, 2022.

Nope will be Peele’s third featured in the director’s chair. His directorial debut came in the form of the psychological horror film Get Out, which also starred Daniel Kaluuya and was a critical and commercial success earning an impressive $255 million internationally. Following Get Out was the more traditional horror film Us, which starred Lupita Nyongo and also earned $255 million at the box office. In addition to directing, Peele has also served as producer to films such as Spike Lee‘s 2018 film BlacKkKlansman, as well as the upcoming remake Candyman, with Nia DaCosta at the helm releasing August 21, 2021.

The Academy Award-winning filmmaker will be both writing and directing Nope. The film is also being produced by Peele along with his Monkeypaw Productions partner Ian Cooper, and is being distributed by Universal Pictures.