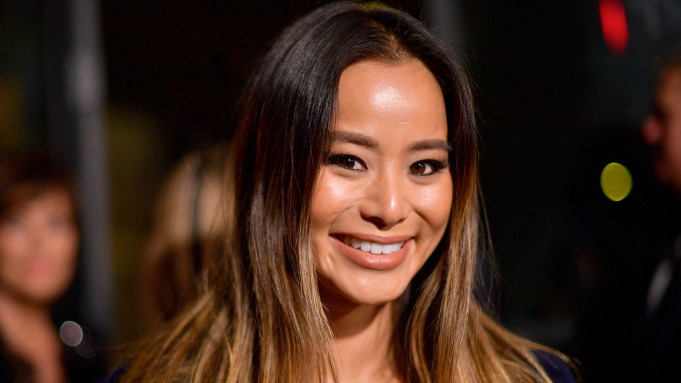 In an interview with The Hollywood Reporter, actress Jamie Chung says that director Zack Snyder shot so much footage for Sucker Punch that each scene could be extended by 10 minutes.

Zack Snyder’s Sucker Punch released in 2011, which the director calls the first film he had to make significant creative changes to in order to fit the demands of Warner Bros. The final result of the film has been viewed as disappointing to some critics, lacking substance in favor of highly stylistic action. Of course, Snyder is no stranger to director cuts, as the release of Zack Snyder’s Justice League proved to be a cinematic sensation earlier this year. Since its release, he has shown interest in dusting off the shelved director’s cut of Sucker Punch, and star Jaime Chung is interested in seeing it. Chung had this to share:

“[The theatrical cut] is PG-13, but it feels like such an R-rated movie. And I think that’s one of the reasons why they altered the story,” Chung recalls. “It’s been so long, but there would’ve been a lot more detail. Each scene would’ve been extended by 10 minutes. We shot the hell out of that movie, and it was so fun. My character was the pilot, but I do know that the fighting sequences were much longer. Gosh, it felt like we trained so long for them. That whole experience in itself was six months, so there’s got to be more out there.”

-via The Hollywood Reporter

The actress will soon reunite with Snyder for his upcoming Netflix animated series Twilight of the Gods. The series will be based on Norse mythology, with the actress providing the voice for the character Hel.

Would you wanna see a Snyder Cut of Sucker Punch? Let us know in the comments!