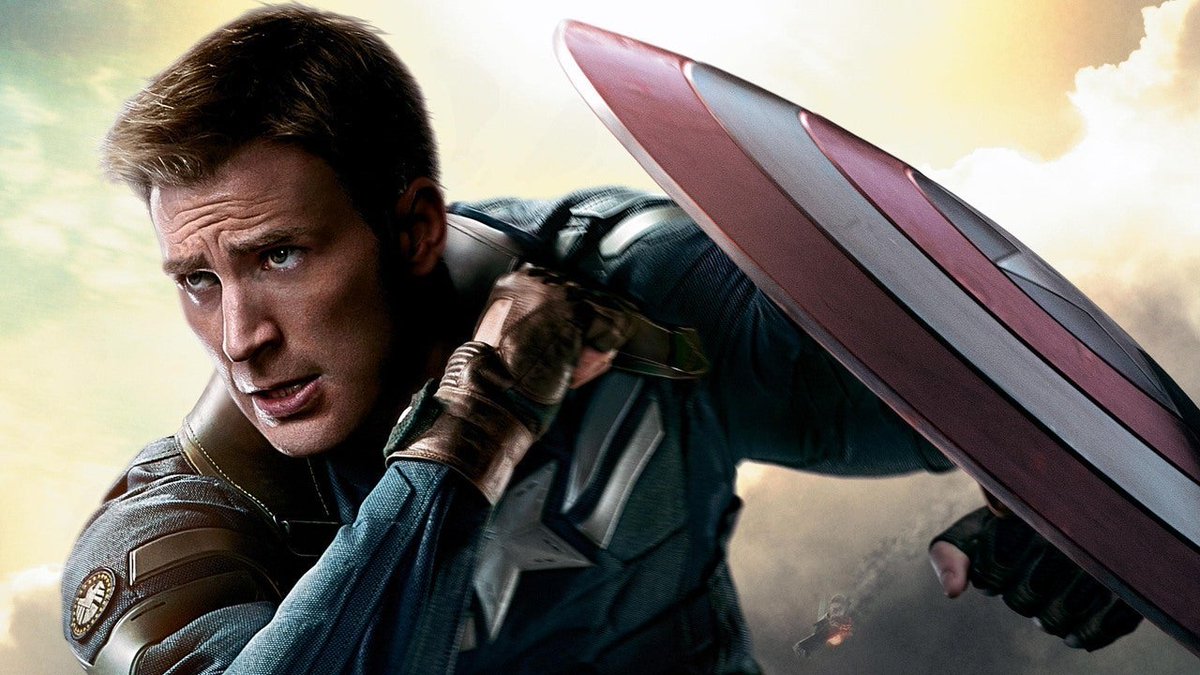 “We then chased Cap all year, and remember, these are early days for that studio. There’s six people in the whole building, they’re above a car dealership, they’re not the Marvel we think of now.”

The First Avenger came out on July 19th, 2011 and was the fifth movie to release in what came to be known as the Infinity Saga consisting of 23-movies. However, the work on this film began in early 2008 when the screenwriting duo came aboard the project, long before Evans was cast as the lead. McFeely remembers there being a lot of Jake Gyllenhaall pictures wearing the Captain America suit. “They would do sketches of the costumes and sometimes they’ll just pick an actor and put him in the costume,” said McFeely.

Sebastian Stan had also auditioned for the role of Captain America but the writers had found his take on the iconic hero a bit dark. Stan was eventually cast as Steve Roger’s best friend Bucky Barnes, who later becomes The Winter Soldier in the comics as well as the movies. When it came to casting Chris Evans as Captain America, he wasn’t very sure of it at first after playing a superhero in the Fantastic Four movies that were critically bashed. But once he joined, he helped shape the character of Steve to the person we saw on screen for the last decade.

In the interview that Mcfeely and Markus gave to Yahoo Entertainment, they stated that the script changed dramatically from the time they came onboard in 2008 to its eventual release in 2011 with the writers saying the biggest difference involved a “huge Hydra robot.” Apparently most of the third act of the film consisted of Captain America fighting a Giant Nazi Robot controlled by the big bad of the movie, Red Skull.

“A large chunk of the third act was Cap fighting this robot,” Markus reveals. This idea was eventually cut down before the film went into production due to budget and timing issues. Markus said that after a point they really just couldn’t spend so much time or money on that idea and had to scrap it.

Would Captain America fighting a Nazi Robot have made the film a bigger hit or completely ruined the path that the MCU was on? Let us know your thoughts down in the comments!