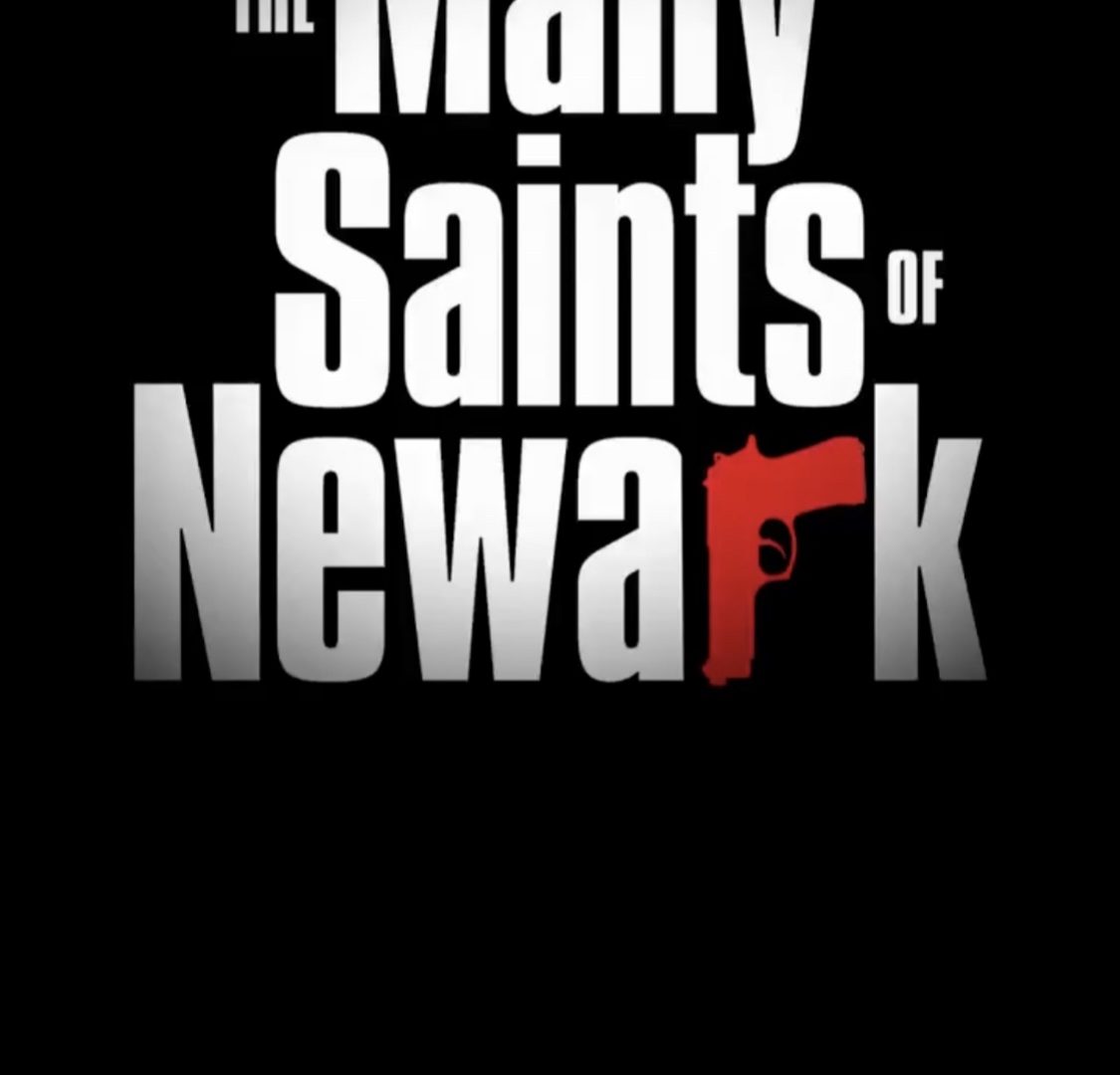 ‘The Many Saints of Newark’ trailer shows a young Tony Soprano and the world of 1960s Newark.

Ever since television became a part of the culture of the world, there have been an endless amount of shows produced that have stood out as the best of the best when it comes to programming. Whether it is comedies like I Love Lucy or ongoing soap operas such as Days of Our Lives, these are still fine examples of the high degree of creativity that exists within the vast halls of TV.

Yet there is one TV show that continues to be spoken of with such reverence, such respect, that to say it is “a fine piece of work” feels almost disingenuous. For 6 seasons, every Sunday people would be glued to their screens to watch the ongoing exploits of a certain wise-guy from New Jersey, his family and the ongoing drama of a life of organized crime. Yes, I am speaking of course, of The Sopranos.

Though it has been off the air since 2007 this paragon of dramas still continues to touch the lives of viewers both old and new. Now a fresh chapter in the saga of Tony Soprano will be told, though this is a prequel instead of a sequel.

The trailer for the long-awaited feature film The Many Saints of Newark was released on June 29, 2021, not only giving audiences a taste at what can be expected with regards to its tonality, but also its cast.

Directed by Alan Taylor (famous for stints directing such shows as Sex in the City, West Wing and yes…The Sopranos), written by both showrunner David Chase and Lawrence Konner, the trailer sets up the long-awaited look at a unique turning point in the lives of not only a young Tony (played by Michael Gandolfini) but also his father Johnny Boy (played by Jon Bernthal) and uncle Junior (played by Corey Stoll).

This is also the introduction of Dickie Moltisanti (played by Alessandro Nivola) father to one of the series’s main characters Christopher Moltisanti.

There is such an electric vibe watching the trailer, not only because of what it means for people who have been craving more Sopranos material for years, but because of the looming presence of James Gandolfini, especially with a voiceover of dialogue from him kicking off things before cutting to Michael. Michael not only carries himself in a manner similar to that of his father (while still playing a younger, more wet behind the ears Tony), but shows that he will make the role stand apart from the material laid down in the original series.

Everything about this feels like it will be nothing less than an amazing movie, full of energy that is so palpable one could taste it. Get ready to make a return trip to New Jersey and a time of guns, gangsters and coming of age in a world gone wild.

Are you excited for this movie? Check out the trailer and let us know in the comments below.

The Many Saints of Newark hits theaters on October 1, 2021.

View all posts by Joshua Winchester
Skip back to main navigation