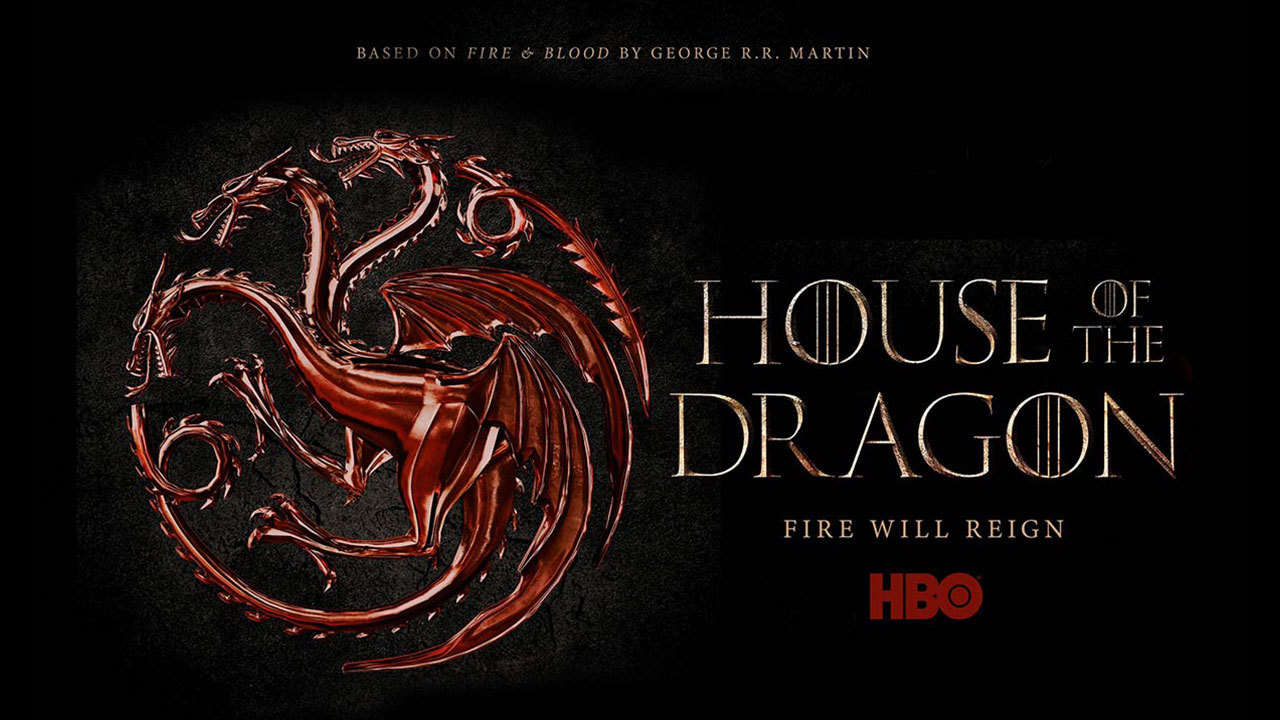 Casey Bloys, president of HBO programming, revealed new footage of several upcoming series, including the Game of Thrones prequel House of Dragon, during a press event at WarnerMedia’s Manhattan HQ today. He used the event as an opportunity to stress HBOMax’s overall programming development stability and singularity of vision. “The way I think about HBOMax is that it is like our own cable bundle, and within that bundle there are programming services…HBO is in there, DC shows are in there, library shows are in there.” He went on to say:

“We have separate programming teams. I oversee both and there is a lot of coordination between them…HBO is not changing its programming mission and we continue to do what we do there… 2022 will see the highest level of scripted programming we ever had.”

In addition to the HoD teaser, Bloys showed footage from upcoming seasons of HBO’s The Righteous Gemstones, Succession, and Euphoria, among others. HBO Max-produced trailers included The Suicide Squad-offshoot Peacemaker starring John Cena, Julia, and The Sex Lives of College Girls from Mindy Kaling. Bloys also touched on upcoming Max Originals content geared more toward a YA, female-skewing audience. While touting upcoming programming, today’s event was widely seen as a move to calm the waters around the AT&T entertainment arm and Discovery’s upcoming mega-merger. Big questions remain for many, both in Hollywood and on Wall Street, trying to get a handle on its potential effect on future operations, content, and profits.

Are you looking forward to House of Dragon or any other upcoming HBOMax series? Sound off in the comments below!