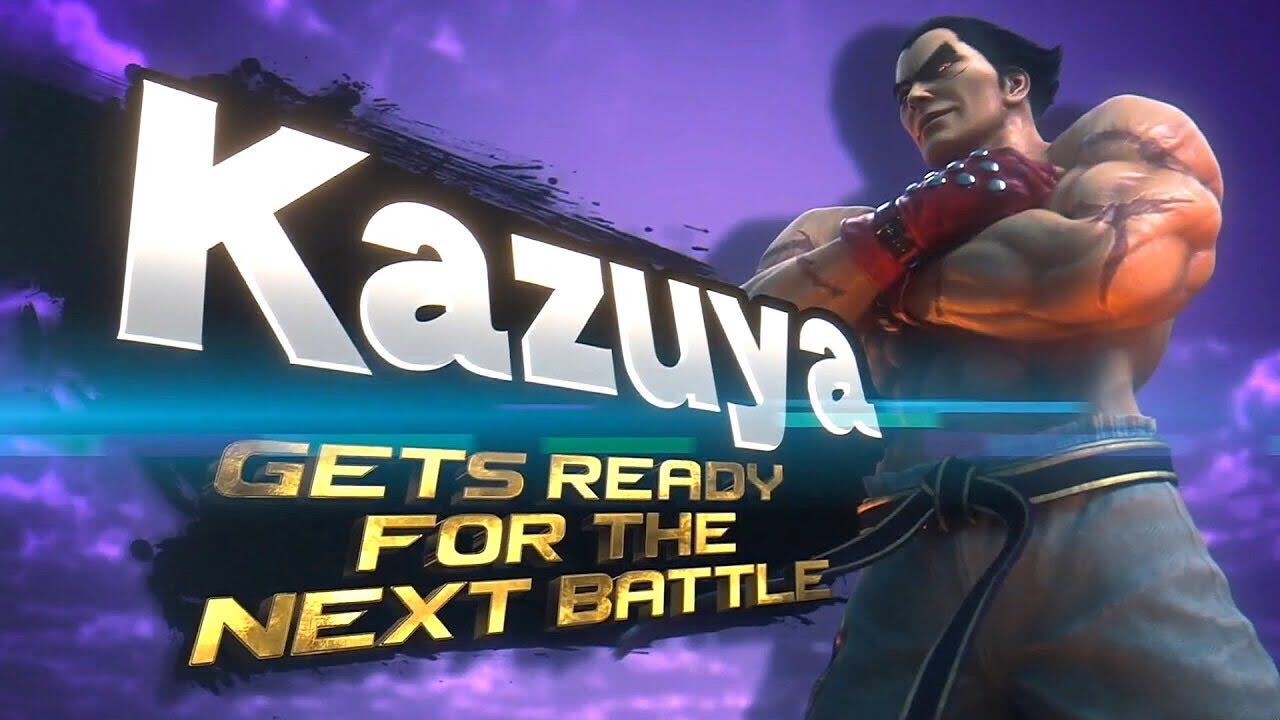 Tekken joins the list of video game franchises that have added characters to the Smash Bros. character list.

Super Smash Bros. Ultimate surely has a lot of power packed into its punch with the second to last fighter added to their second fighters pass: Tekken‘s Kazuya Mishima.

In the video below, Masahiro Sakurai, the man behind the massive fighting game series in addition to the Kirby game franchise, breaks down and displays the plethora of moves that Kazuya has up his sleeve along with their numerous purposes and uses.

Towards the end of his showcase, Sakurai confirms that the next Smash fighter will conclude the second fighters pass, meaning that the last character slot is up to anyone’s guess. He then highlights even more Super Smash Bros. Ultimate content. The first being the 39 song soundtrack from throughout the Tekken series that were added to the game. Then, he brings the Min Min Amiibo figurine on camera and informs players that it is set to release next year. Lastly, fan favorite characters are confirmed as three more paid DLC Mii Fighter costumes. Lloyd from Tales of Symphonia, Dragonborn (colloquially known as “Dovahkiin”) from the Skyrim franchise, and Dante from the Devil May Cry series will give players more costume options for the Mii Swordfighter. As for the Mii Brawler, the titular character Shantae will be included.

Kazuya Mishima will be available on June 29th. Players may purchase this fighter through the fighters pass volume 2 or pay for him separately at the $7 price point. Super Smash Bros. Ultimate is exclusively available on Nintendo Switch.