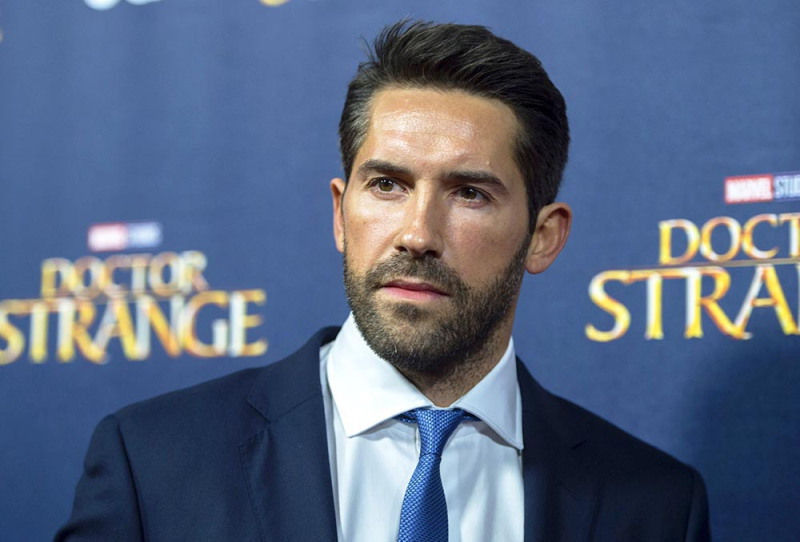 English actor Scott Adkins is reportedly in talks to join the cast of “John Wick: Chapter 4.”

John Wick: Chapter 4, one of the most popular action franchises out there, has already begun production. It is now being reported that Scott Adkins, an English actor, producer, and screen writer, is in negotiations to join the film.

Adkins’ acting career began with a Hong Kong martial arts film called Extreme Challenge. This would put him on the path to make more movies such as: Legacy of Lies, Avengement, Accident Man and many more; Adkins also had a role in 2012’s The Expendables 2. So it wouldn’t be a surprise if the martial artist joined a highly action-packed movie like John Wick.

Production company Lionsgate took to Instagram to announce that John Wick: Chapter 4 was in production:

John Wick first hit the big screens in 2014 with Keanu Reeves playing one of the most deadliest hitmen in cinema history. John Wick is seeking vengeance for the killing of his dog, that was gifted to him by his wife after she had passed away, and the theft of his car. The action-thriller did phenomenally well in box office with $86 million USD, John Wick: Chapter 2 with $171.5 million USD and John Wick: Chapter 3 – Parabellum with $326.7 million USD. Fans and critics have become obsessed with the franchise as the action is compelling with a mysterious yet transparent character who seeks retribution. Fans cannot wait to see what is next for John Wick!