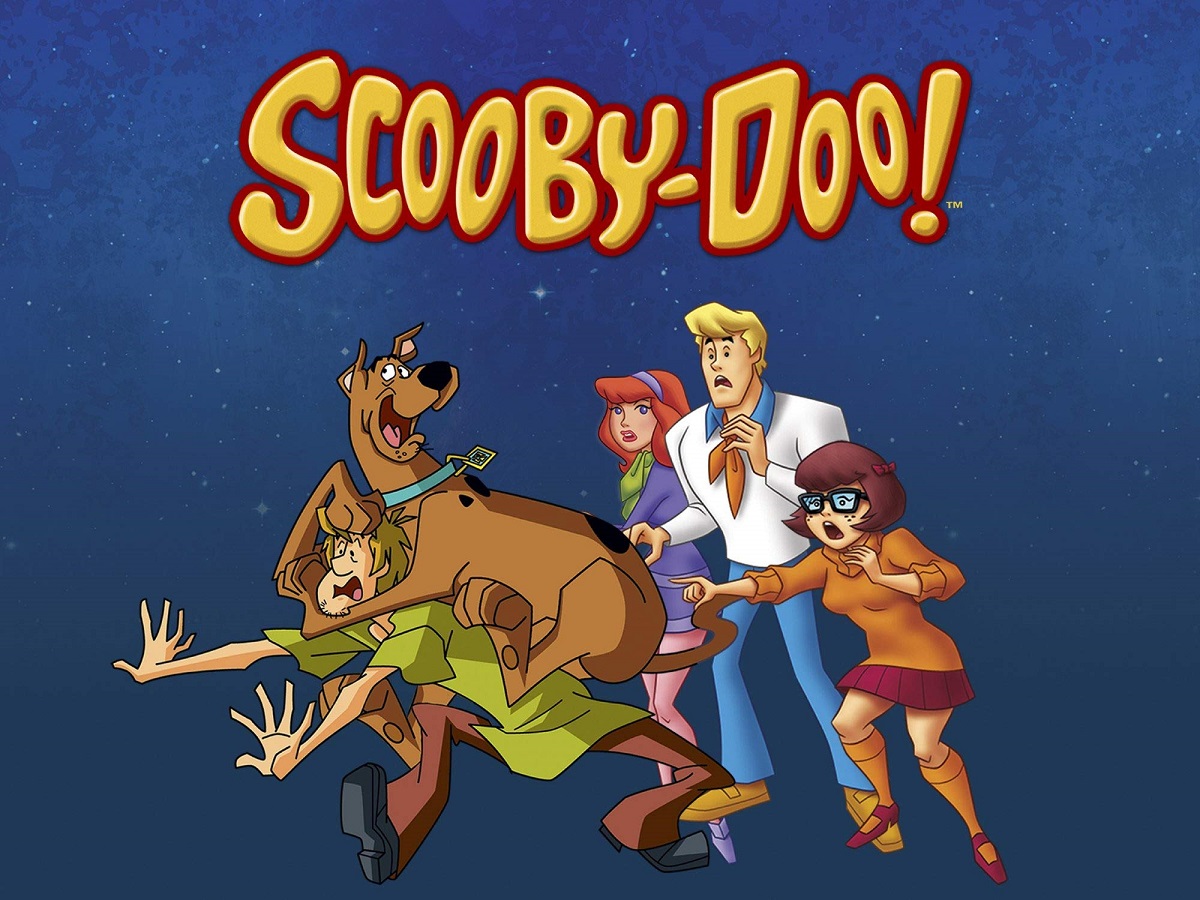 The CW gets Scooby-Doo and Mystery Inc. together for a reunion special.

Hey Scooby! Scooby-Doo is one of the most iconic and recognizable cartoon characters of the 20th and 21st century. With multiple animated TV shows, direct to home release media and two live action movies, the food loving, mystery solving canine is beloved by audiences across the age spectrum.

Thanks to the good people at The CW, Scooby and Mystery Inc. are headed into one fright-filled and fun time with The Scooby-Doo Reunion Special.

The CW put out a press release with information on the reunion:

After 52 years of solving mysteries, THE SCOOBY-DOO REUNION SPECIAL sees the Scooby gang reunite at Warner Bros. Studios to reminisce about their favorite cases and how they were filmed. But it turns out that the back lot may have its OWN monster problem. Fred, Daphne, Velma, Shaggy, and Scooby-Doo investigate this mystery while celebrating the legacy of the franchise during this one-hour special. Jonathan Stern will executive produce THE SCOOBY-DOO REUNION SPECIAL from Warner Bros. Animation and Warner Bros. Unscripted Television in association with Warner Horizon and Abominable Pictures.

This entire premise, while meant to be a spoof of TV cast reunions (which there was an abundance of in 2020), will no doubt also serve as a fun look back on the many years that Scooby, Shaggy, Velma, Fred and Daphne have spent solving mysteries, stopping bad guys and saving the day.

There is no set release date.