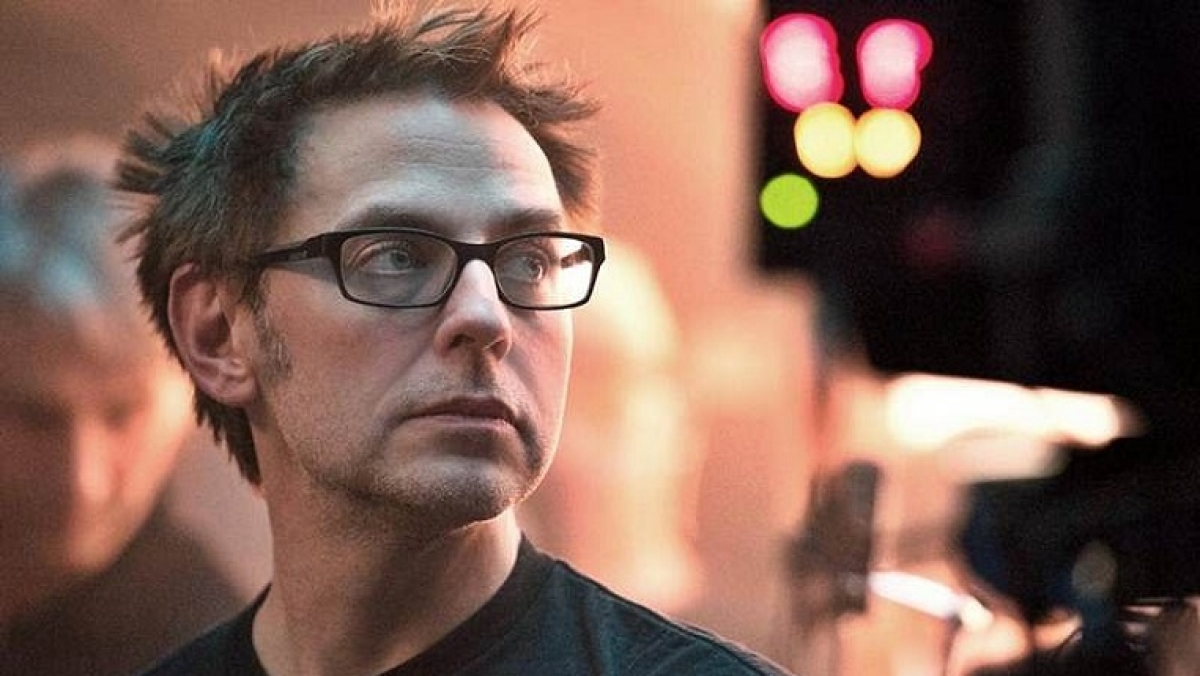 James Gunn recently held an Instagram Q&A where he discusses multiple of his upcoming projects.

James Gunn recently held a Q&A on Instagram where he took questions from fans before a night shoot for the Peacemaker HBO Max series. The questions ranged from different topics such as Guardians of the Galaxy 3, The Suicide Squad, the upcoming Peacemaker series and even Scooby Doo.

GOTG Vol. 3 was asked about the most and one of the more frequent questions about the movie was where it will take place in the current Marvel Cinematic Universe timeline. Gunn confirmed in the Q&A that the film will indeed take place after Thor: Love and Thunder. “It takes place after Love & Thunder,” says Gunn. A fan then asks why he feels that GOTG Vol. 3 will be his last film in the franchise. Gunn responded with “Because it finishes the story I started telling in Vol 1. It’s the ending for me.” Gunn also goes on to confirm that GOTG Vol. 3 will indeed begin filming at the end of 2021.

One fan asked if Gunn would consider making a fourth GOTG film or if he’d rather have Vol 3. be the end of it, this is what Gunn had to say:

“Right now I plan on the third being the end. The only reason I don’t swear that’s the case is I see filmmakers do that too often and go back on what they said. But Yeah 3 is almost certainly the end of the road for, and even more so for this group of Guardians.”

With The Suicide Squad just a few months away, fans are trying to get as much information on the film as possible. One fan goes onto ask about what we can expect from Harley Quinn in the upcoming film. Gunn answers with “Full-tilt, no apologies Harley.” With The Suicide Squad officially being Rated-R, fans can only imagine what Quinn will be up to. It also seems you shouldn’t get too attached to any of the characters in the film because Gunn says that “Almost all of them” will die.

While taking questions, a fan asks gun why he didn’t take a Superman film to make, this is what Gunn had to say:

“They didn’t necessarily ‘want me to take Superman’. They just offered me anything including Superman, which they brought up. But they also brought up #TheSuicideSquad, so I did the one that appealed to me more creatively.”

Speaking of his writing, Gunn was asked about what he does when he goes through times where he doesn’t want to write. This is what he said:

“I’m a workhorse. I don’t put a lot of weight on what I ‘want’ or ‘don’t want’ to do. I set goals and do what I need to achieve those goals. And I am constantly driven to tell stories.” 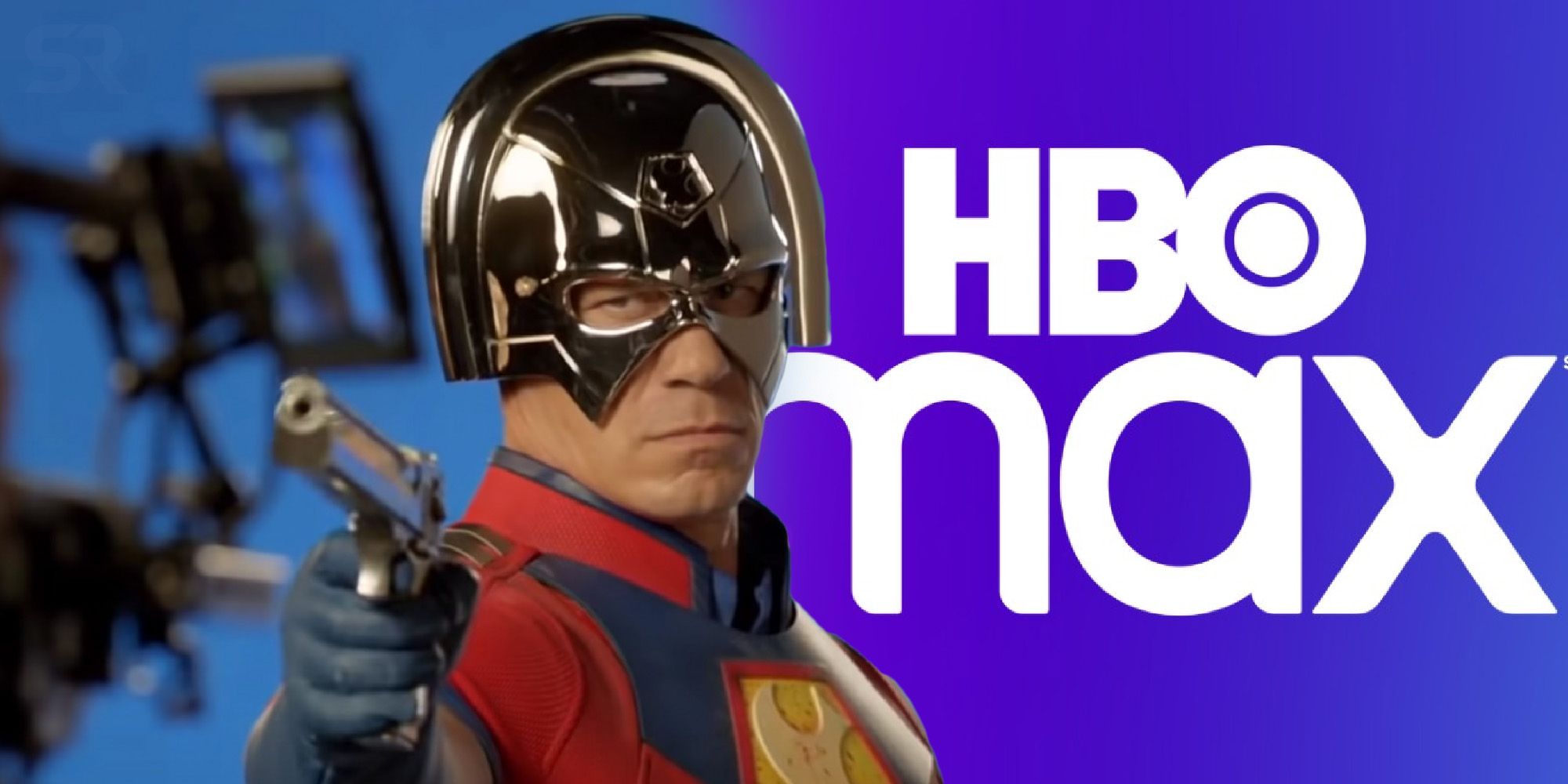 Since we know that Peacemaker will have 8 episodes, one fan asks Gunn how many seasons Peacemaker would have and Gunn jokingly answers that “We’ve only got the first 48 seasons planned out.” He also mentions that we can expect to watch the show sometime in January 2022.

John Cena and James Gunn seem to be a dynamic duo when it comes to the Peacemaker character, whether it be in The Suicide Squad or in the Peacemaker HBO Max series. One fan asks Gunn if he’s enjoyed working with the former WWE Champion. Gunn hilariously brings up the fact Cena likes to walk around in costume even when he’s on his day off. This is what Gunn said:

“Enormous star with no ego. Absolutely open to anything. Best improv artist I’ve ever worked with. And complete integrity. I really love him. I just wish he wasn’t so weird about wearing the costumes when he’s not on set.”

Whether it’s Guardians of the Galaxy Vol 3. or The Suicide Squad, James Gunn has a lot of cool stuff coming soon and we’re all her for it. Below you can check some of the IG questions Gunn answered during his Q&A:

Which upcoming James Gunn project are you most excited for? Let us know in the comments!