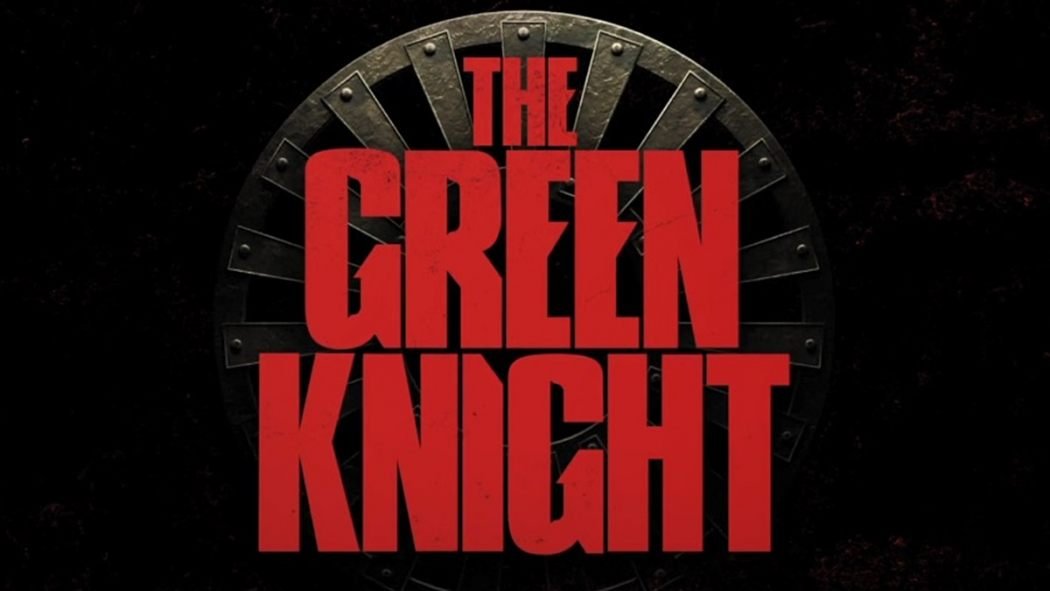 A24 has released a brand new trailer for their upcoming film “The Green Knight”.

The Green Knight was set to makes it’s theatrical debut last summer, but unfortunately the Covid-19 pandemic put a hold on it. Now that theaters are slowly beginning to open back up, The Green Knight is set to finally release in theaters this July. Today, A24 released a brand new trailer for the film and it looks intense.

Dev Patel stars in the film as Sir Gawain, King Arthur‘s nephew, as he starts off on his journey to take on the treacherous Green Knight. The film also stars Erin Kellyman (Winfred), Alicia Vikander (Essel), Sean Harris (King Arthur), and Joel Edgerton (Lord). David Lowrey, best known for his work on Pete’s Dragon, will be writing and directing the film.

You can check out the trailer for The Green Knight below:

What are your thoughts on The Green Knight so far? Will you be watching it in theaters? Let us know in the comments!