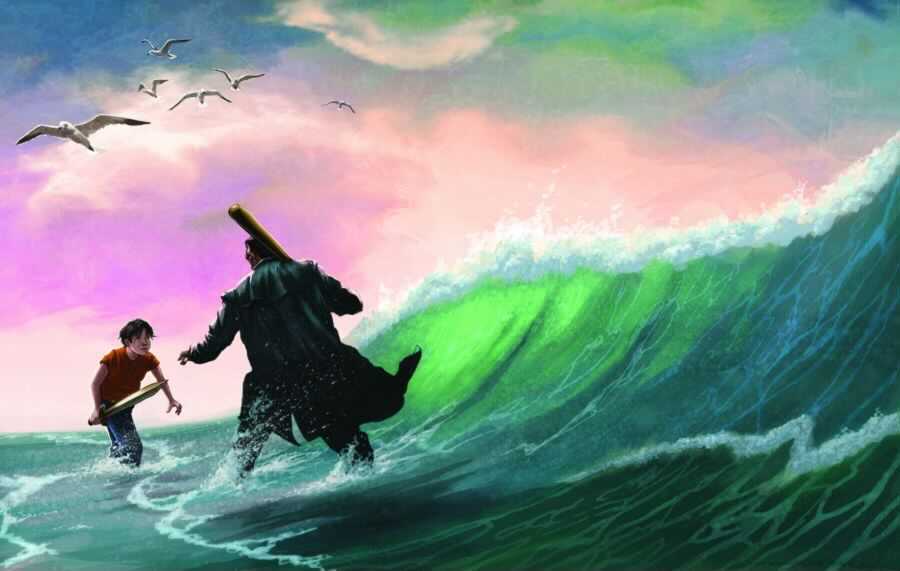 The new Percy Jackson series for Disney+ is officially casting for the three lead roles of Percy, Grover and Annabeth.

The search for the son of Poseidon is officially underway! In a blog post released on Tuesday, Percy Jackson author Rick Riordan revealed that the production team for the upcoming Percy Jackson series at Disney+ is officially in the early stages of casting. He also provided a link to where fans can audition via an open call. Hopefuls can submit their audition tapes here.

The actor in question must be able to “play 12”,  according to Riordan, but can be a range of ages between 12 and 16. Riordan clarified that the production is looking for no specific ethnicity, stating that “We are looking for the best person who can embody the character we all know and love from the books.” Riordan also stated that in addition to the casting of Percy himself, the other two leading roles, Grover Underwood and Annabeth Chase, are also being cast.

It is unknown when the series will begin production or release, but the start of the casting process is a good sign that Disney+ is moving forward.