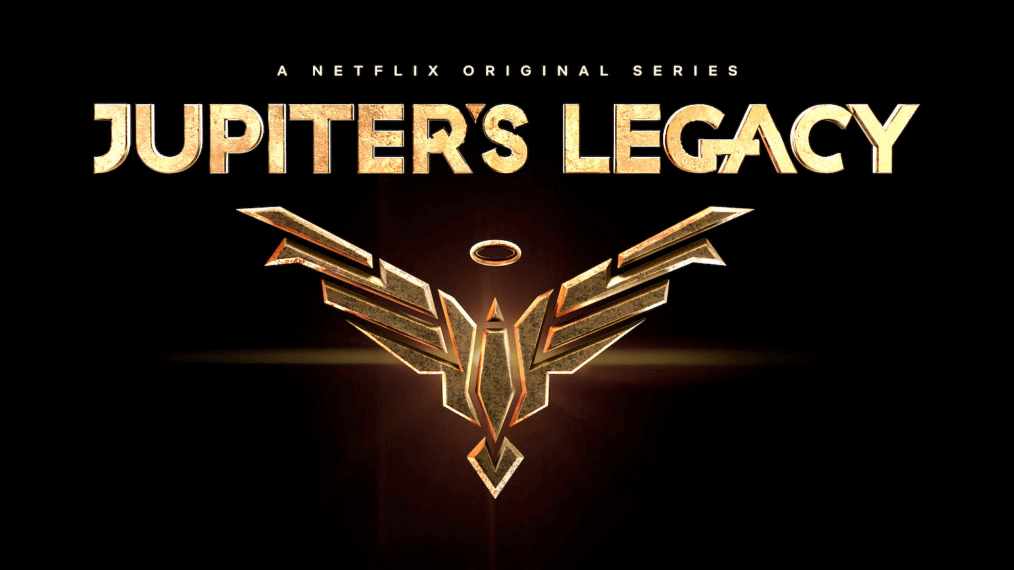 As the chill winds of winter begin to fade, so now does the sweet promise of spring and summer burst forth. In the spirit of this shift in seasons, thus begins the time of teeing up for the eventual release of the latest round of new TV shows and movies. Netflix is now officially up to bat and looks as if they have another home-run winner on their hands.

The streaming service released the official teaser for the upcoming series Jupiter’s Legacy, adapted from the hit comic book by Mark Millar and Frank Quietly.

While most teasers include quick action shots to drum up the hype one typically expects with superhero media, this teaser elects to go the route of letting the visual element drive interest forward.

A series of montaged shots, rendered as both comic book illustrations and fully realized photographic stills, showcases the main players for this latest adaptation of work from the world of Mark Millar.

First looks for season one villain Blackstar, Ian Quinlan as Hutch, Elena Kampouris as Chloe and Andrew Horton as Brandon Sampson comprised the bulk of the trailer.

The working synposis for the series is as follows:

After nearly a century of keeping mankind safe, the world’s first generation of superheroes must look to their children to continue the legacy. But tensions rise as the young superheroes, hungry to prove their worth, struggle to live up to their parents’ legendary public reputations — and exacting personal standards.

Jupiter’s Legacy debuts on May 7th.