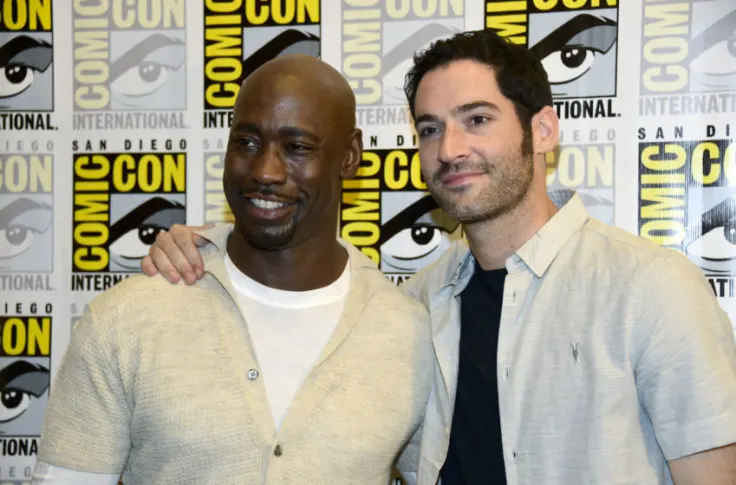 In an ever-changing world of TV, shows come and go on a day to day basis. The staying power of a program, whether it is a drama, comedy, romance, sci-fi or anything else in between, ensures that the show will forever be enshrined in the hearts and minds of viewers everywhere.

For fans of DC Comics and their wide array of books, Lucifer, starring Tom Ellis as the titular ‘Prince of Darkness’, has been one hell of a ride. The hit show adapted from the now defunct Vertigo Comics series about the Devil moving on with life after quitting Hell, aired on Fox from 2016-2018 and was picked up by Netflix to continue chronicling the adventures of ‘Old Scratch’ in La La Land.

Tragically as it always shall be, good things must come to an end. The series has been slated for a sixth and final season consisting of ten episodes.

Recently, D.B. Woodside, who portrays Lucifer’s angelic brother Amenadiel tweeted from the heart about his last day of shooting with Tom Ellis.

While the fifth season is still halfway finished as far as airing episodes goes, it is heart-warming to see how much being a part of the show has meant to D.B. And though the final act of this sinfully fun series is on the horizon, everyone, from cast and crew to fans can take solace in the fact that Lucifer has left its mark on the world of TV and shall be forever remembered by all who love it.