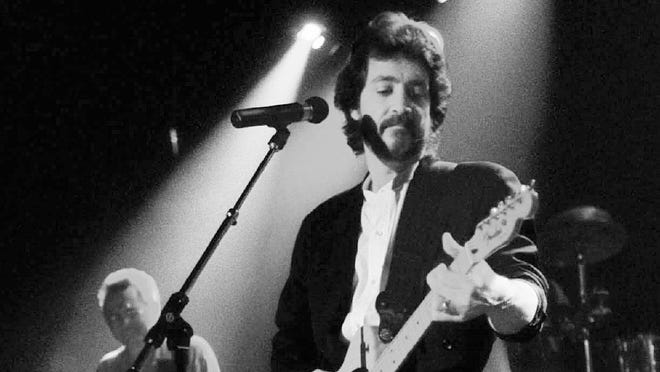 Rock & roll is an art form that is famous not only for the many musicians who have plied their talents internationally, but also for those who were home-grown heroes. Cities all over the nation and across the world have artists whose work not only makes them famous globally, but also locally.

In the case of Michael Stanley, that local fame was a hard fact. The Cleveland son passed away on March 5, 2021 at the age of 72 after a seven month long battle with lung cancer.

Stanley rose to prominence in the 70’s and 80’s as one of the masters of heartland rock (music that is straightforward and roots themed), first as a member of the Michael Stanley Band (MSB to fans) and later as a solo artist.

Works from him included the hits Falling In Love Again, He Can’t Love You and My Town.

Aside from being a gifted songwriter and guitar player, Stanley was also famed locally for being the afternoon DJ for Cleveland’s classic rock station WNCX.

Michael may have known that the end was near for him, yet he still took death in its stride. He released a letter to fans on the WNCX website that spoke volumes about what the last 50 years of his life had meant to him.

Michael’s death sent shockwaves throughout social media as fans, friends and fellow rockers posted tributes and thoughts about the passing of a man who gave his all to the siren call of music.