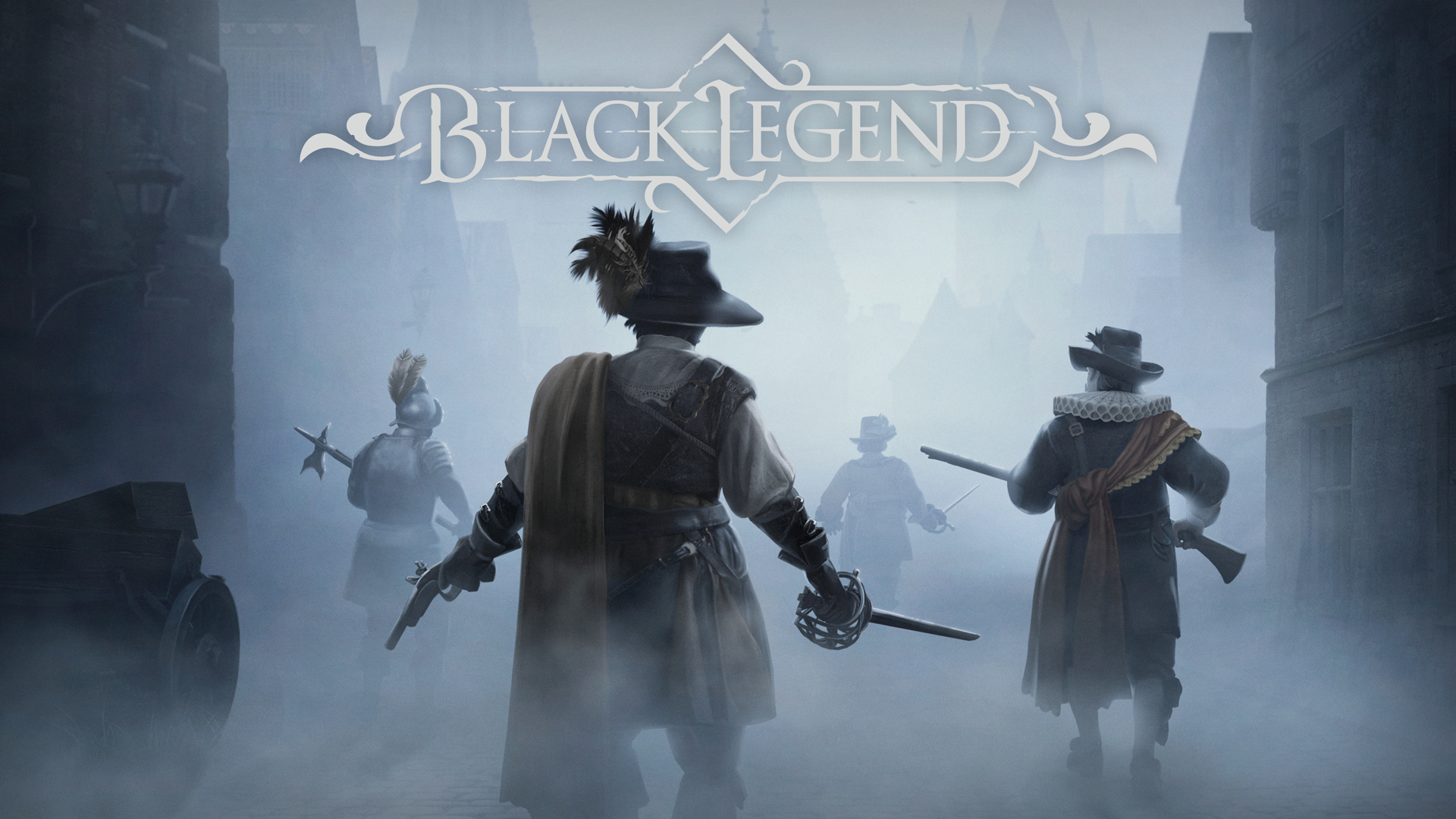 Black Legend is a turn-based RPG strategy game that was developed by Warcave.

The skills you unlock during your journey can be used by any of the characters in the game no matter the class. This will allow players to come up with and create numerous different builds to fit their playstyle even better. Black Legend will have tons of amazing features ranging from extensive character customization to being able to explore an entire city. Players will also be able to mix up different combinations of moves to come with some pretty cool explosive combos. Below you will find a more detailed list of the features that player can expect to find in Black Legends:

You can check out the official trailer for Black Legend below:

What are your thoughts on this game? Let us know in the comments!