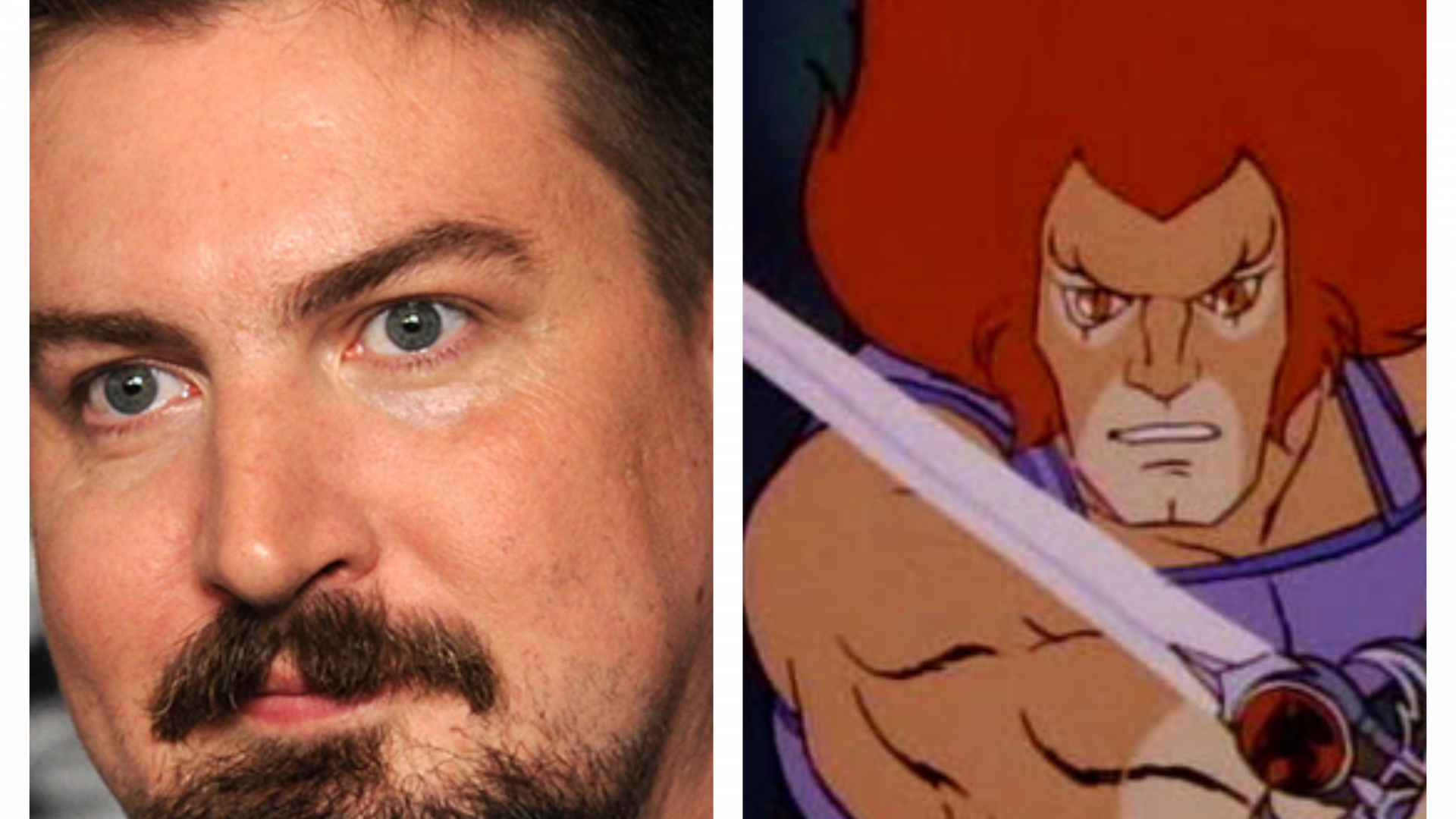 Many Gen Xer’s and Millennials who grew up in the 80s will recall that it was a time of groundbreaking developments in Saturday morning cartoons. Shows like G.I. Joe: A Real American Hero, Transformers and Teenage Mutant Ninja Turtles were wacky fun programs designed to entertain kids and also sell toys/merchandise. These programs became a hallmark of animation and storytelling that have continued to remain popular long after their original runs. Yet one cartoon has floated somewhat under the radar, popping up occasionally with reboots that either garner praise or criticism from fans.

Its a show that is well and truly nutty, yet has catchphrases and characters that remain popular at conventions all over. They are on the move and loose once more…its time for ThunderCats!

The original Rankin Bass cartoon ran from 1985-1989. What followed after were several comic book series, a side-scrolling video game, clothing line (during the original run) and two Cartoon Network reboots, one in 2011 that had a more serious tone and a silly, off the wall one that ran in 2020. Now its time for the Thundercats to get their time on the big screen. Godzilla vs. Kong director Adam Wingard is set to head up the project for Warner Bros, using the original series for inspiration but heading in a different direction.

In a recent interview with Deadline, Wingard revealed that not only was he a big fan of ThunderCats growing up, he even wrote a screenplay when he was a teenager:

ThunderCats is a dream project for me. When I was in high school, I was obsessed with it. You’d think at that point, I was a little too old, that my years of obsession with ThunderCats would be when I was six years old. My real obsession with ThunderCats came in high school, the pinnacle of me deciding I wanted to be a filmmaker, and pushing in that direction…I actually spent most of my 10th grade year, I completely blew it. I didn’t pay attention in school, made terrible grades. And the reason? I was writing my ThunderCats screenplay through my entire tenth grade year. And I was hand writing it. The screenplay itself ended up being 272 pages long. I still have it. It was one of those things where I would carry around my notebooks and talk about it…As it turns out, when you’re a kid in Alabama with no resources or connections to filmmaking, it is impossible to make a ThunderCats film. But flash forward, 20 years later and here we are. I’m in a place where Godzilla vs. Kong has gone well with Warner Bros. They love the movie, as we were wrapping it. I heard there was a ThunderCats script out there and it happened to be set up with some of my producers on Death Note. I asked them, I want to rewrite this script with my friend Simon Barrett. This is a huge passion thing for me. Nobody on this planet knows or has thought as much about ThunderCats as I have. They gave me the reins. I saw this as an opportunity to do a new type of fantasy sci-fi spectacle film that people have never seen before. It’s got a rich mythology; the characters are fantastic. The colors. I want to do a ThunderCats film that takes you back to that ‘80s aesthetic. I don’t want to reinvent the way they look; I want them to look like ThunderCats. I don’t want to do it live action, either. I don’t want it to look like Cats, I don’t want those kinds of issues — no disrespect to that director, whom I don’t mean to throw under the bus any more than everyone else has. I want to do a movie you’ve never seen before. A hybrid CGI film that has a hyper real look and somehow bridges the gap between cartoon and CGI. That’s the starting point, and Simon Barrett and I are getting into the script now.