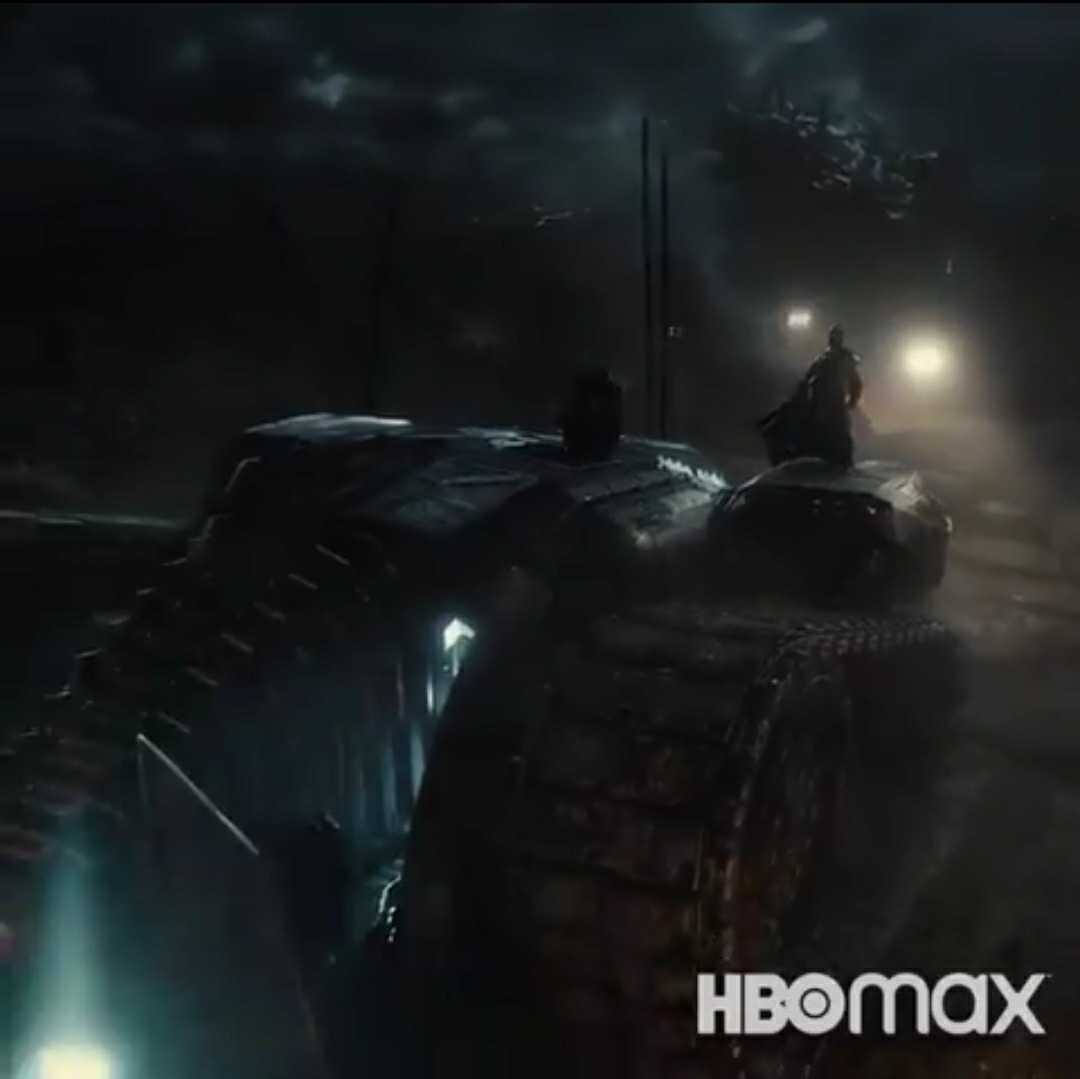 The hype for the release of Zack Snyder’s Justice League has never been greater. Zack Snyder has teased and confirmed many things that will be in his cut of Justice League. Martian Manhunter, Black suit Superman, and more have been confirmed. Now in a new teaser, Zack shows a brief shot of the tank like Batmobile from Frank Miller’s The Dark Knight Returns.

The teaser shows other things like more teases at Steppenwolf’s new and improved fight scene with the amazon warriors, his fight with Wonder Woman, and even some Cyborg action. You can watch the teaser from Zack Snyder’s twitter here

Zack Snyder has vocally been a huge fan of Frank Miller’s work over the years, His version of Batman has Miller’s influence all over it, from the old and jaded interpretation, the costume design, and several lines taken straight from his comics. Now, Zack has ripped his Batmobile design straight out of the pages of the comic and right into his movie.

The trailer for Zack Snyder’s Justice league drops tomorrow, and is sure to have even more surprises in store.