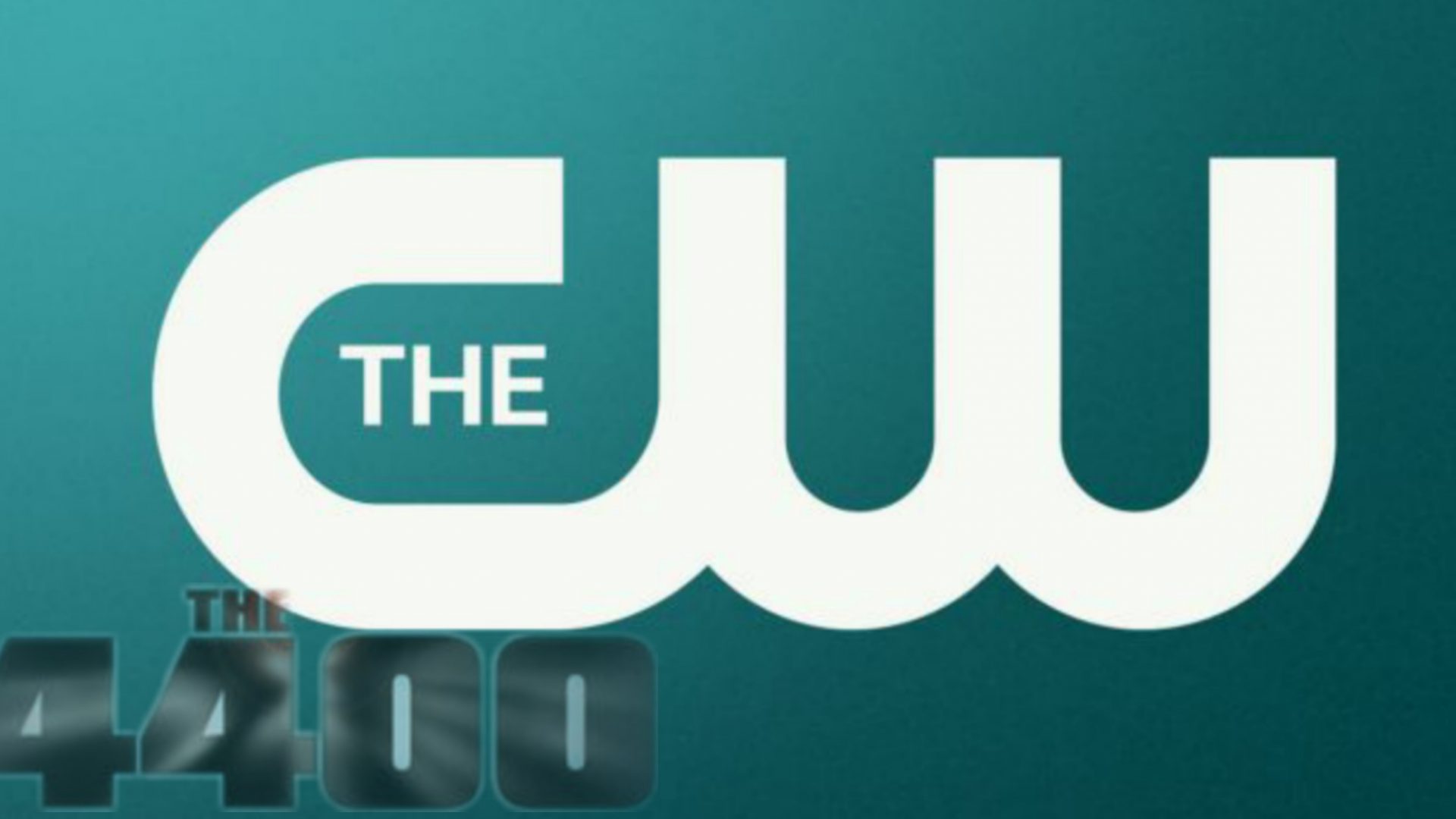 The CW orders new pilots and a straight to series for their upcoming 2021 – 2022 season.

The CW has picked up the reboot of The 4400 as a straight to series, along with orders for pilots for 3 properties, including The PowerPuff Girls for their upcoming 2021 – 2022 season schedule.

The 4400 reboot will go straight to series after being in continuous development at The CW since 2018.

The original series of The 4400 aired from 2004 to 2007 and ended with a 4th season finale cliffhanger. The show centered around 4400 people who had been abducted over the 50 years prior to the start of the series. They all came back at once and some had amazing and sometimes dangerous new abilities. Following an incident where one of The 4400 commits murder, a special division of Homeland Security is created to monitor the group.

The show starred Joel Gretsch, Patrick Flueger, Summer Glau and Mahershala Ali. The series was cancelled due to a mixture of the Writer’s Guild of America strike, budget issues and the series underperforming with ratings expectations.

Unlike the Cartoon Network classic show, the pilot that The CW has ordered is for a live-action adaptation of The PowerPuff Girls. It is based on the original series, although sees the heroes grown up and in their 20s, upset with the fact that they wasted their childhoods fighting crime instead of being normal kids. When a threat comes along, the heroes are must choose whether or not to reunite and save the day.

The animated series was created by Craig McCracken and aired for six seasons between 1998 and 2005. The new show is from writers and executive producers Heather Regnier and Diablo Cody, with Cody executive producing via Vita Vera Films. Greg Berlanti will executive produce via Berlanti Productions and Warner Bros. Television will produce the show.

Ava DuVernay‘s Naomi has been in development since December 2020, and is based on a character of the same name from her own comic book written by Brian Michael Bendis and David F. Walker.

The show follows a teen girl’s journey from her small northwestern town to the heights of the multiverse. When a supernatural event shakes her hometown to the core, Naomi sets out to uncover its origins, and what she discovers will challenge everything we believe about our heroes.

The third pilot ordered has yet to be named and is a religious comedy-drama from writers and executive producers Claire Rothrock and Ryann Weir. CBS Studios will produce.

The untitled show sees two millennial nuns – a devout true believer, and a new arrival who has yet to take her final vows – who start as strangers and become sisters on a funny, spiritual journey to understand their own faith and place in the Catholic church.

What are your thoughts on these shows? Looking forward to The 4400 reboot, or is Naomi more your thing. Perhaps a shot of nostalgia with The PowerPuff Girls would be what you’re looking for whilst we’re all locked away in the pandemic. Let us know in the comments!