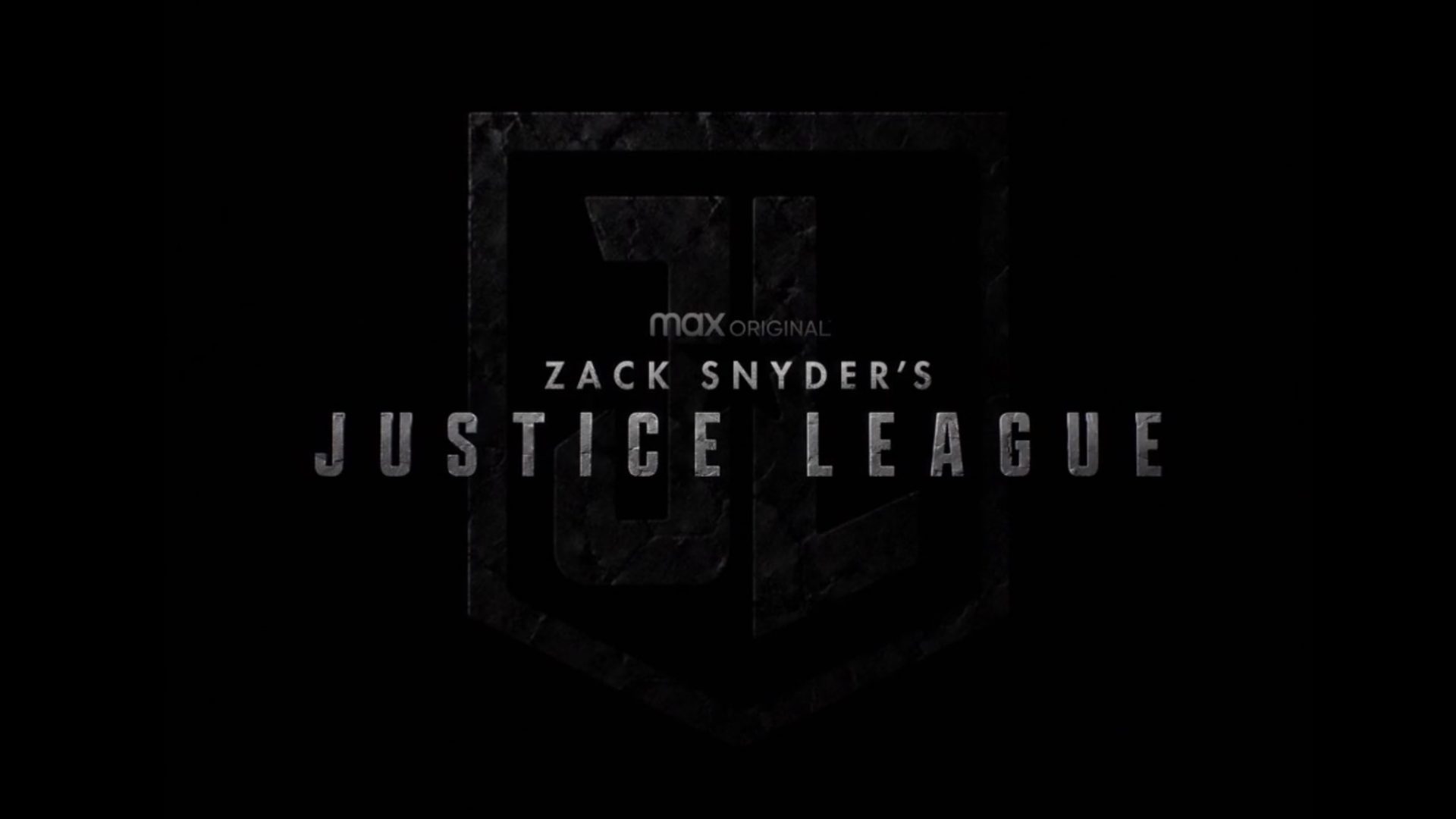 Zack Snyder releases the final trailer for his director’s cut of “Justice League”.

The trailer is 2 minutes and 14 seconds long; maintaining the 214 theme that has followed on since the inception of the Snyder Cut through Snyder’s hints and proverbial winks and nods from his Vero posts.

Below are a few of the more major beats of the trailer:

The trailer begins with Superman dying at the hands of Doomsday; his final explosive scream reverberating throughout the cosmos, signalling the coming of a new incredible threat, as prophesied by a crazed Lex Luthor in jail at the end of Batman v Superman: Dawn of Justice Ultimate Edition following his communion with Steppenwolf within the Kryptonian birthing matrix.

The camera follows the enormous ripples of Superman’s death knoll across the ocean to Themyscira where Hippolyta stands on the edge of a cliff, and we see the Amazonian Motherbox Temple fall into the sea.

Diana Prince looks out from the entrance to the Shrine of the Amazons, where within, the walls are storied with a warning about from the past, the ancient’s battle against Darkseid.

On Apokolips, Darkseid is surrounded by his minions, the Parademons, along with his trusted advisors, DeSaad and Granny Goodness.

In the Knightmare timeline, Cyborg is seen with four arms, one of which is holding a cannon.

Alfred scoldingly states “if you can’t break down the charging bull, then don’t wave the red cape at it”, as a hologram of Superman appears on the screen with Bruce looking on, pensively.

Clark‘s body is lowered into the Kryptonian birthing matrix gel and the photograph of Jonathan Kent that he was buried which falls into the viscous liquid halting at an angle.

Superman is shown seemingly getting used to how his power of flight works again, this will be his “first flight”, after his resurrection. Wearing the black suit as loose debris floats near his fingers by the ground.

We see the prison in which Henry Allen is locked up for the alleged murder of his wife and Barry Allen‘s mother, Nora Allen. Henry and Barry share a tender moment as their hands meet against the prison glass.

The title of Zack Snyder’s Justice League appears, leading into the trailer’s biggest tease for the upcoming film:

“We live in a society where honor is a distant memory … isn’t that right, Batman?”

The Joker, portrayed by Jared Leto, is clad in his “Joker” riot vest from the end of Suicide Squad turns to Batman in the Knightmare timeline.

The trailer is only 2:14 long out of a 4 hour movie, we have barely scratched the surface of what is to come. With the hype well and truly built for this film, and the strong fan community that has fought so hard for its release, The Snyder Cut excitement isn’t going away anytime soon.

Zack Snyder’s Justice League releases onto HBO Max on March 18th, 2021. Will you be watching it? Let us know in the comments!