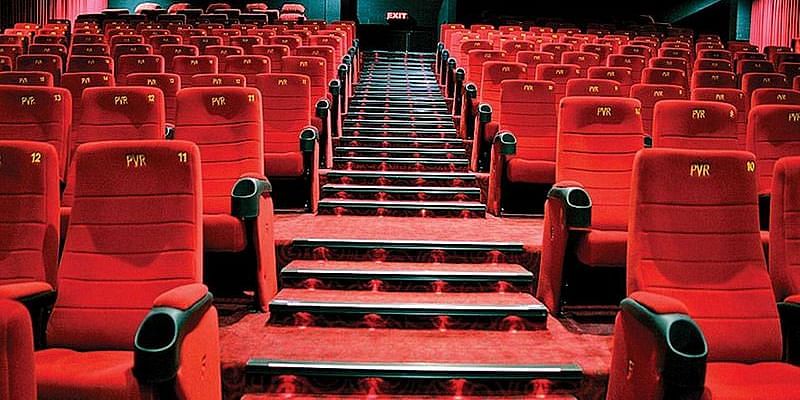 India’s Ministry of Information and Broadcasting announced on Saturday, that theatres across the country will now cater to 100% occupancy from February 1st, 2021. This comes in the wake of reducing active Covid cases in the country which, earlier paved the way for 50% occupancy back in October 2020 and now, this.

There are however, certain engagement rules that audience and the cinema workers have to follow to ensure this from happening.

Within cinemas, physical distancing of at least six feet is required outside the auditoriums, common areas and waiting areas at all times, and the use of face covers/masks are mandatory. Spitting is strictly prohibited and the use of the ‘Arogya Setu,’ the government’s track and trace app, is advised.

Thermal screening of visitors and staff will be carried out at entry points and only asymptomatic individuals shall be allowed to enter. Designated queue markers are required to be made available for entry and exit of the audience from the auditorium and the premises, and the exits need to be in a staggered row-wise manner to avoid crowding. Show timings will be staggered.

Frequent sanitization of the entire premises, common facilities, and all points which come into human contact, like handles and railings should be ensured, and the cinemas must be sanitized after every screening.

The temperature in the cinemas is to be maintained between 24-30°C, and the relative humidity should be in the range of 40-70%. Air recirculation should be avoided to the maximum extent possible, with provision to be made for cross-ventilation and intake of fresh air.

Online or mobile phone booking is encouraged for tickets and concessions. In general, hand sanitizers are required to be made available everywhere.

The news was welcomed by the country’s leading multiplexes as well as some of Bollywood’s top actors who have been delaying the release of their respective films due to the reduced capacity in theatres and the fact that a theatre would be a covid hotspot for the general public.

A handful of marquee films did opt for a digital release on streaming platforms in 2020 while some others were still doubtful about a digital release. Now, several actors have announced the release date of their films as a direct result of this announcement by the government.

South Indian actor Dhanush also announced his Tamil language film Karnan will now hit the global audiences in April after holding out for a theatrical release for some time.

This announcement was made by the central government and it is now up to the respective state governments whether they wish to implement these revised guidelines issued by the center depending on the severity of Covid cases in their states.

However, whether this news will act as a reaffirmation to the audience that it’s finally time to opt for the silver screen viewing experience after almost a year still remains to be seen.