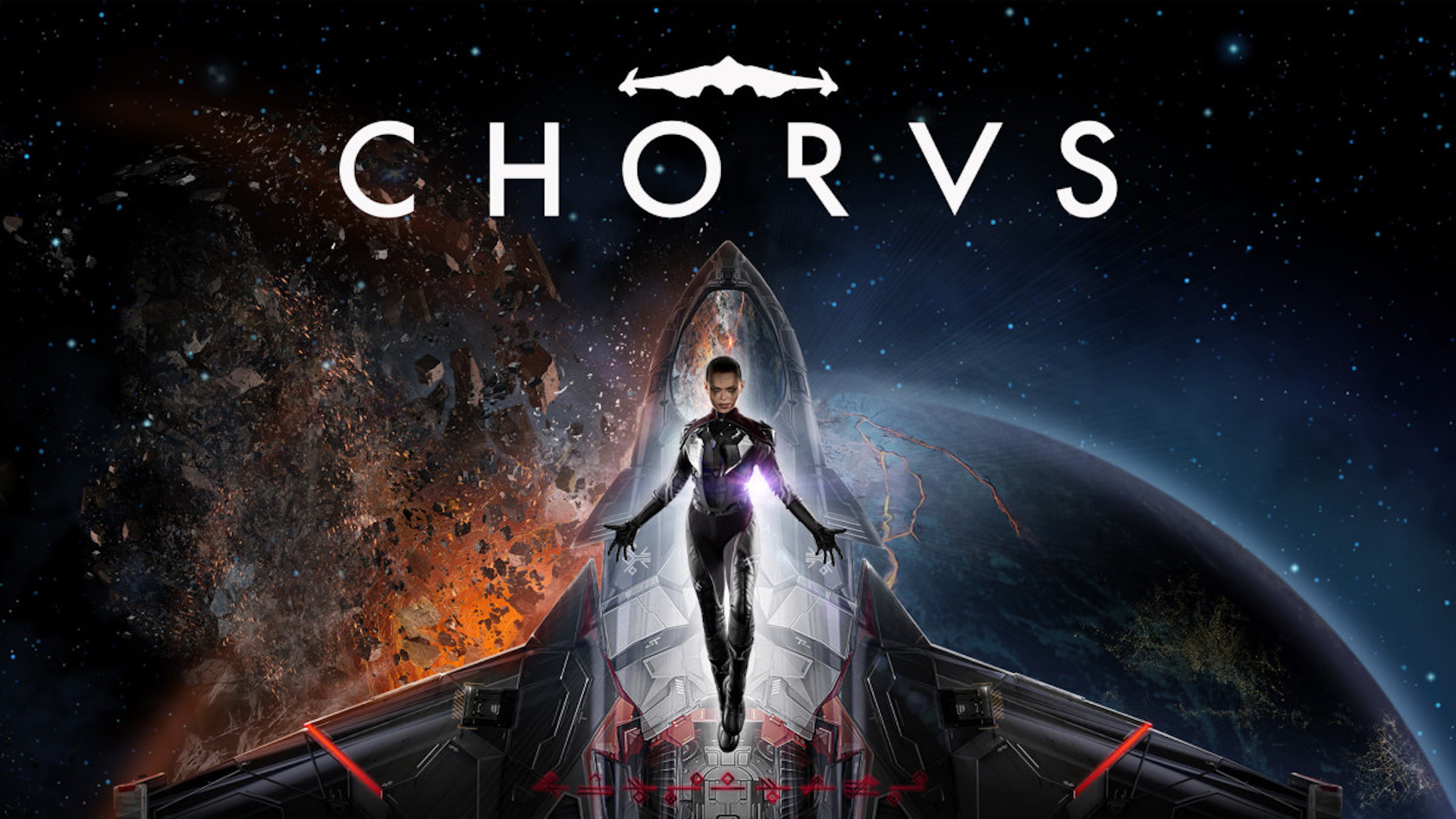 Chorus is what you might get if you mixed Star Wars Squadrons with Control. The trailer showcases a unique universe teeming with explosive action at every corner, while also teasing an out-of-this-world, mind-bending plot focused on toppling a corrupt agency. Basically, players will get the best of both worlds when the game hits shelves sometime this year.

A justice-fueled journey takes center stage in Chorus. Nara, the game’s protagonist, and living-experiment turned master-pilot, will lead a crusade against the evil Circle organization. While she seems to have unwillingly gained her mysterious abilities and high-tech weapons from the group, it’s not all she was gifted. Her companion is none other than her destructive ride itself, the sentient ship, Forsaken.

The pair promise to be put to the test as they battle various villains of all shapes and sizes in the space opera. Blaster bolts, powerful explosives, and split-second, zero-g maneuvers are among the many tools in the space-combat sim‘s expansive arsenal. But for those hungry to dive in for more of the coming content, check out the dev team’s first-look video below:

Chorus is set to release on PS4, Xbox One, Google Stadia, Microsoft Windows, PS5, and Xbox Series X/S sometime during 2021.

What did you think of “Chorus?” Let us know in the comments!