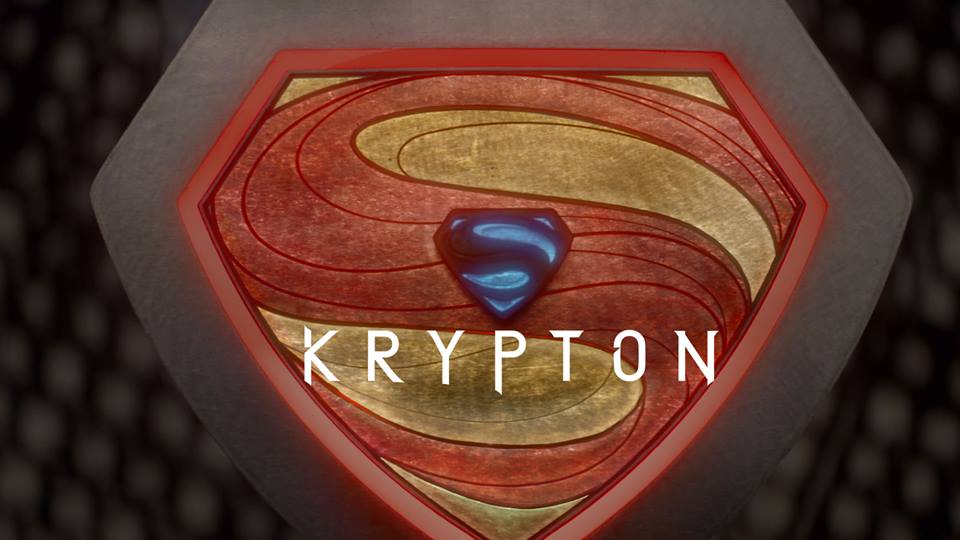 What season 3 of WB and SyFy’s “Krypton” would have consisted of had it not been cancelled.

Filmmaker and researcher of cancelled and unmade projects Ryan Unicomb has released a rundown of the planned storyline that season 3 of Krypton was meant to cover. This information was given to Unicomb by Cameron Welsh, Krypton’s showrunner.

Ranging from Brainiac and a Red Kryptonite Virus to Thanagarians, Zod and Doomsday. Krypton season 3 would have been full of incredible surprises.

To begin, Unicomb explains that Brainiac is on Earth with Jor-El, and plans to use Jor as a super weapon and states that Jor-El’s life on Earth is like a dark mirror of Clark Kent’s life in Smallville.

Next we learn that Red Kryptonite has some serious side effects on Kryptonians. It both makes them fertile and causes them to have a sudden onset of psychosis that is dubbed Virus X.

Seg, Lobo and Adam Strange come together to locate Nyssa, whom they find on Rann. After The Omega Men save her from a Thanagarian kill squad they aim to rescue an engineer named Sardath so they can find Jor-El.

Following this, without Lobo, the group then head to Earth using the last of Adam’s Zeta to get there after discovering that time moves faster there. They arrive in modern day Russia, and for some reason Seg has no powers whilst under the yellow sun, which perplexes Adam.

Afterwards, Zod is moved within Fort Rozz after Virus X causes a prison riot, however as Zod is resistant to Virus X; Val, Dev, Jayna and Lyta ask Zod for help.

Then Zod meets a sentient A.I named Oracle in the birthing matrix who is behind the creation of Virus X. Oracle sees natural birth as a defect and has the goal of restarting Krypton. Zod is then willingly sent to the Phantom Zone.

Unicomb covers much more in his Instagram post, make sure to check it out and interact with it. Like, comment and save. The amount of work put into these is staggering and Unicomb doesn’t normally get handed the plan to what happened and what was meant to happen and has to do a lot of research himself.

What did you think of the information here? Would you have watched season 3? Let us know in the comments!