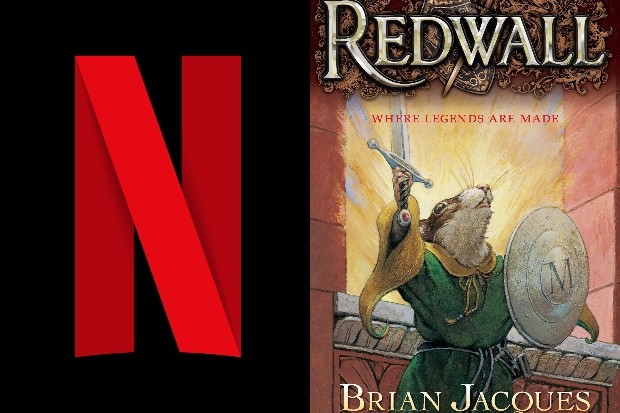 Over the years there have been a variety of fantasy books published that impact different generations of readers. For many, the works of authors like Tolkien or Robert Jordan stand as prime examples of fantasy literature that continues to be beloved by audiences. These books have been/are being adapted all time, introducing more and more people to the wonderous worlds and adventures they tell.

Now, another popular fantasy series is getting a fresh adaptation. Brian Jacques famous Redwall books are being produced by Netflix thanks to a joint venture with Penguin Random House Children.

A new animated feature film and TV are in the works, breathing new life into the popular books that chronicled the adventures of mice, moles, badgers and squirrels that live in and around the abbey of Redwall.

Patrick McHale, the brains behind Cartoon Network’s ‘Over the Garden Wall‘ property has been tapped to write the film, which will be adapting the first ‘Redwall‘ book.