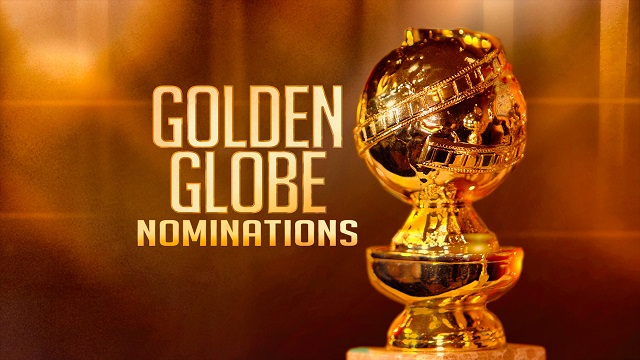 Netflix dominated the list with Mank and The Crown leading the nominations for film and TV, respectively. Both productions earned six nominations. For film, the other top contenders are The Trial of the Chicago 7 (Netflix) with five nominations, and The Father, Nomadland and Promising Young Woman with four apiece.

Behind The Crown, the other top TV contenders are Schitt’s Creek with five nominations, followed by Ozark and The Undoing with four each, and The Great with three noms. Ted Lasso and The Queen’s Gambit both earned two nominations while The Mandalorian was chosen to compete for Best Television Series, Drama.

After a hectic year, not only for the entertainment industry, but for the entire world, the Golden Globes will be held on Sunday, February 28, at 5 p.m. PT on NBC. Nonetheless, due to the COVID-19 pandemic, there will be some major changes for this year’s ceremony. Tina Fey and Amy Poehler will host the show virtually. All nominees and guests will be tuning in from around the world, similar to the format from the Emmy’s last year.

You can check out the full list of categories and nominees below:

Best Picture, Foreign Language
Another Round
La Llorona
The Life Ahead
Minari
Two of Us

Best Original Song, Motion Picture
“Fight for You,” Judas and the Black Messiah
“Hear My Voice,” The Trial of the Chicago 7
“Is Si (Seen),” The Life Ahead
“Speak Now,” One Night in Miami
“Tigress & Tweed,” The United States vs. Billie Holiday

Best Performance by an Actor, Limited Series, Anthology Series or Motion Picture made for Television
Bryan Cranston, Your Honor
Jeff Daniels, The Comey Rule
Hugh Grant, The Undoing
Ethan Hawke, The Good Lord Bird
Mark Ruffalo, I Know This Much Is True

Who are your picks to win the Golden Globes? Comment below and stay tuned to The Cultured Nerd for more updates.