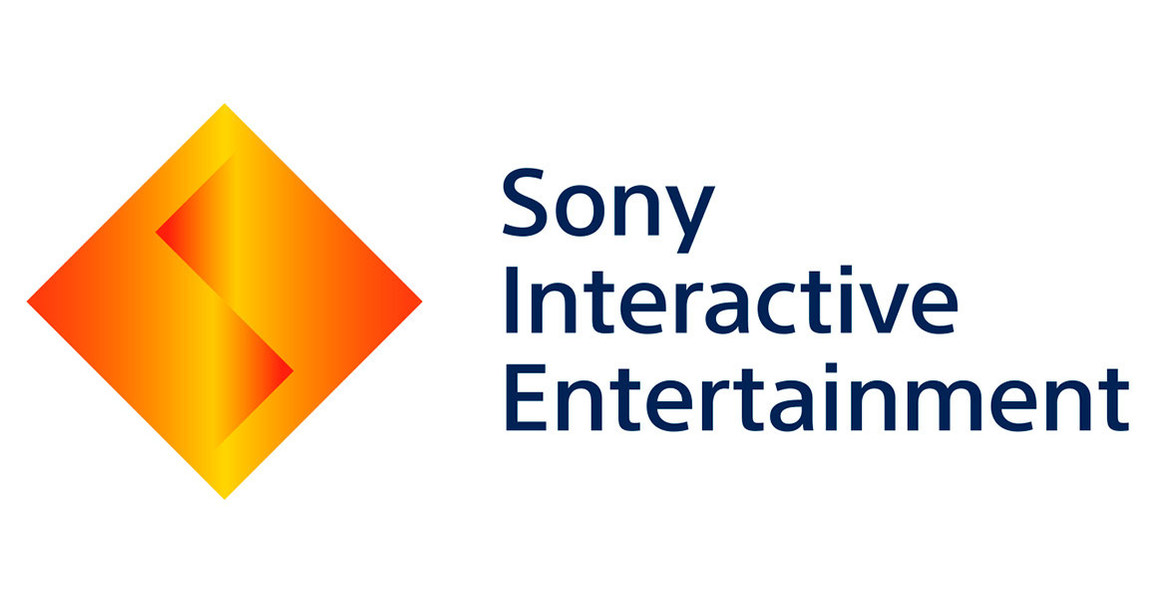 The only PlayStation 4 model that will continue to be manufactured and sold in Japan is the standard PlayStation 4 slim 500 gigabyte model in “Jet Black” color.

This decision comes after the company failed to meet the customer demand for the highly anticipated PlayStation 5 console which led to extreme shortages in the country. They plan to use the newly freed production lines to manufacture PlayStation 5 so that their customers can quickly transition to the newer hardware.