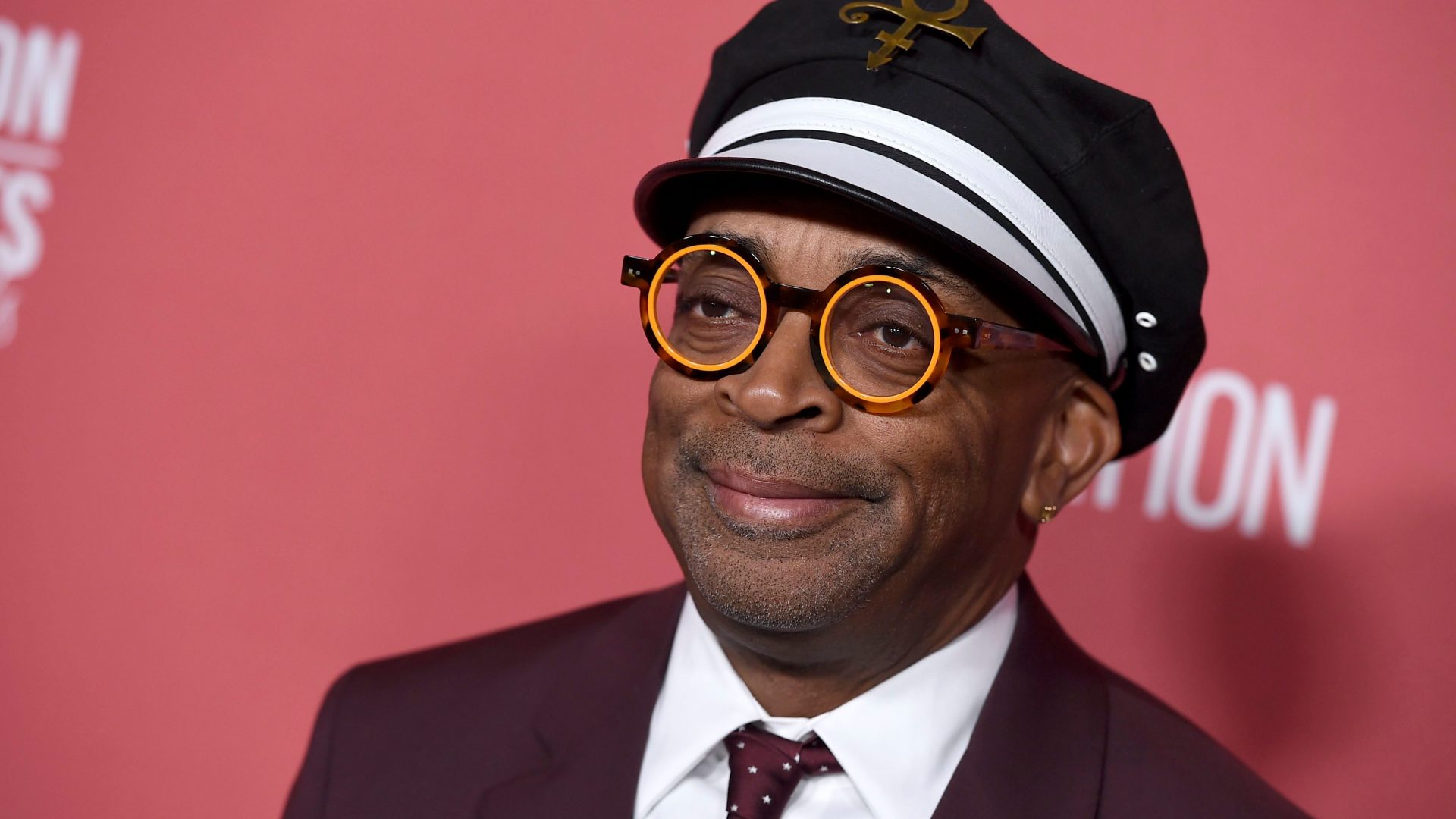 Spike Lee is a name that is synonymous with excellence when it comes to film-making. Over the course of his career he has written and directed movies that have been acclaimed by both critics and audiences.

Now the man who brought us Malcom X and BlacKkKlansman and his latest drama Da 5 Bloods, is about to enter a whole new realm of celebrity, toys and collectibles.

Funko’s famous Pop! line will be releasing a Pop of the acclaimed director and it is a sight to behold.

The latest in the line of the company’s famous Pop! Directors collectibles (which includes the likes of Patty Jenkins, Alfred Hitchcock and Ava DuVernay), the figure will be of Spike sporting the same outfit he wore to the 2019 Oscars, including the knuckle rings inscribed with “Love” and “Hate”.

While there has been no box art released yet, a first-look image has been made available.