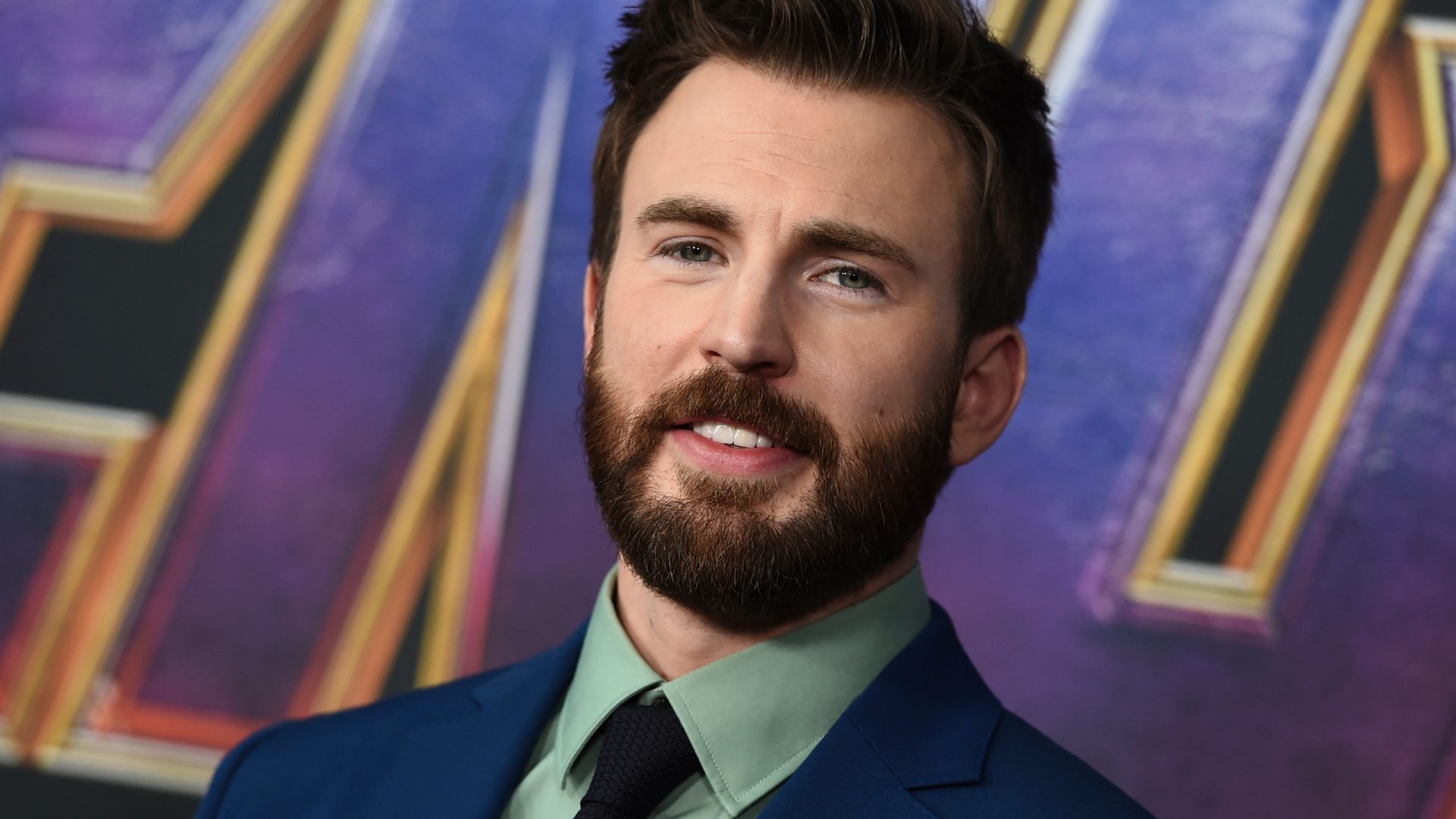 Nearly two weeks ago, there were circulating rumors that Avengers star Chris Evans was set to reprise his role within the Marvel Cinematic Universe as Steve Roger or his alias Captain America. But should he return to the role?

Nearly two weeks ago, there were circulating rumors that Avengers star Chris Evans was set to reprise his role within the Marvel Cinematic Universe as Steve Roger or his alias Captain America. But should he return to the role?

IGN brought light to the rumors before Evans himself tweeted, claiming that he had no knowledge on the talks to return to the universe.

Evans isn’t directly denying the rumors or even refuting his interest in joining back into the Marvel Universe. However, GBR is reporting that an insider already knows about Evans’ return to the established cinematic universe.

According to the outlet, Daniel Richtman announced on his Patreon that Evans is in talks to rejoin the universe as two versions of the hero, obviously, the traditional Captain America would be one version, but it is likely that Captain Hydra could be the other character he portrays.

Now, regardless of if these leaks are 100 percent accurate, it’s my opinion that Chris Evans shouldn’t return to the universe. Evans has been playing the hero since 2011 when the first installment of his trilogy came out. Evans has been phenomenal as the patriotic hero, with a shining sense of morals and as he learns about more and more corruption, he begins to bend his morals. Evans time as Steve Rogers should come to an end, his character’s development beautifully closed in Avengers: Endgame, where he lived out his life with his love, Peggy Carter.

After closing the chapter on this character’s amazing growth, why would you need to bring Evans back? You finally give a well-earned end to a beloved character, don’t spoil that moment by bringing him back in any more films. Aside from a quick cameo, physical or audio, Captain America needs to be completely finished within the Marvel Cinematic Universe. To bring Evans back would be an injustice to the character’s finale.

I understand that the universe is growing and fans of all ages love Chris Evans and the moral Captain America, but if the universe continuously back-tracks on characters’ legitimate deaths or retirements, they feel not genuine. Every time a deep, emotional moment happens, fans won’t fully believe the emotions in the scene because Marvel can work to bring them back yet again.

Evans return to the MCU robs fans of the great moment where Evans retires as Captain America, where we see his joy. The MCU should work to bring him in flashback moments, but to bring him back in any larger capacity, is unauthentic to the characters development.