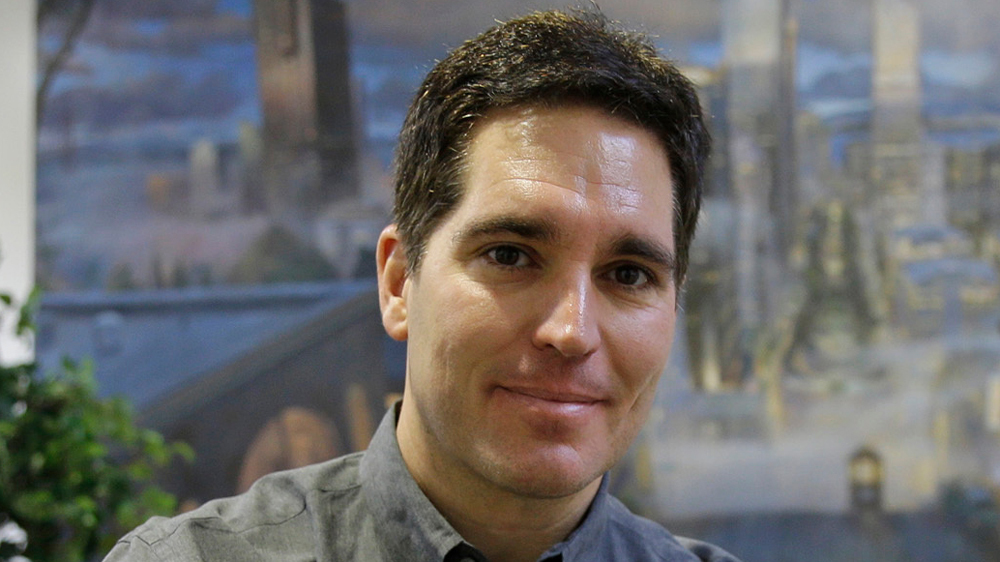 WarnerMedia had previously announced on December 3 that they will be releasing their entire 2021 slate of movies in theaters and on HBO Max simultaneously.

This means the Warner Bros. motion pictures The Little Things, Judas and the Black Messiah, Tom & Jerry, Godzilla vs. Kong, Mortal Kombat, Those Who Wish Me Dead, The Conjuring: The Devil Made Me Do It, In The Heights, Space Jam: A New Legacy, The Suicide Squad, Reminiscence, Malignant, Dune, The Many Saints of Newark, King Richard, Cry Macho and Matrix 4 will be releasing in theaters and will be available to HBO Max subscribers for no extra fee simultaneously on release.

This decision by WarnerMedia has caused quite the outrage within the film community, with acclaimed directors like Christopher Nolan and Denis Villeneuve shocked by the decision to release Warner Bros’ entire slate on HBO Max without consulting the filmmakers who spent years developing the projects they always envisioned to showcase on the big screen.

Speaking to Variety in an open letter, WarnerMedia CEO Jason Kilar opened up about why this unconventional decision was the right one.
He started by saying that at WarnerMedia the main focus is always the fan or the consumer. He believes that at WarnerMedia they are leveraging every tool in their arsenal to make the fan happy. He feels that giving a choice to the consumer to be able to see his/her favorite movie in theaters or on HBO Max is the right thing to do as the effects of the coronavirus have not reduced, and it is important that they don’t force anyone to go watch a movie in a theater where don’t feel comfortable, whereas those unable or unwilling to go to theaters will have the choice to see upcoming films from the comfort of their homes on HBOMax.

“Unfortunately, we don’t think that the world will snap back to the way it was on a magic date, in April, or June, or September. We think this pandemic is going to have some long-lasting effects. So we had a decision to make, which is what do we do [to release movies] in the context of a pandemic? And how can we be thoughtful about not just the fans, which is where it starts and ends, but also the partners that we work with, whether it’s a director or a producer or an actor, whether it’s an exhibition community, which we care deeply about? I feel very good about the decision [to offer day-and-date streaming and theatrical releases for Warner Bros.’ 2021 film slate], which is about being able to give fans the choice.”

He also touched on the fact that due to this dual release, the box office earnings will be supplemented by HBO Max as more and more subscribers will want to join the platform premiering the latest movies. If they opted for a theater only release, they possibly won’t make profits, as seen by the fact that a blockbuster movie like Tenet failed to break even

He concluded by saying that the movie industry will forever feel the effects of this pandemic, much like any other industry, so they need to make decisions that will help the company financially in the long term as well as the short term.

Where will you be watching your favorite movie, on a streaming service or in a theatre? Comment down below.