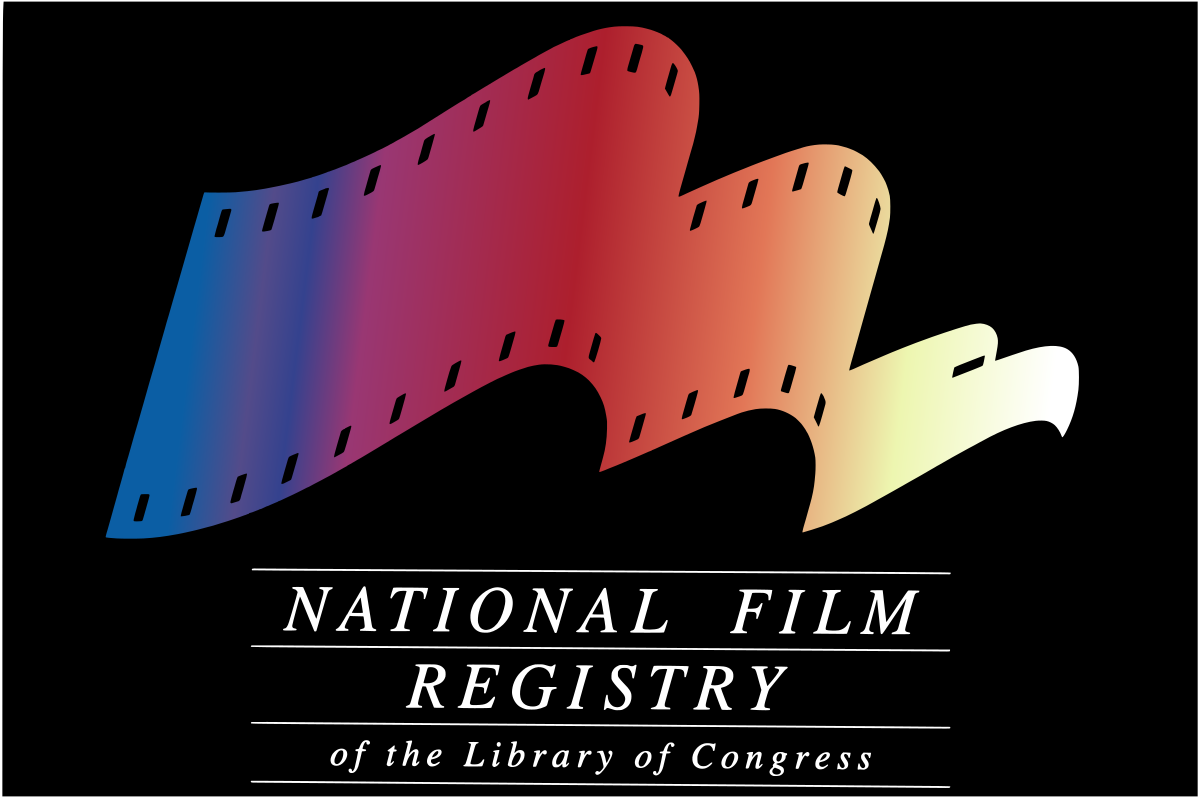 What do Shrek, The Blues Brothers, and The Dark Knight all have in common? Well After an entire year of bad news and movies being almost synonymous with each other, finally there is some good news in 2020 for movies! As of today, these three films and many others have been added to The National Film Registry! The National Film Registry is defined as “The United States National Film Preservation Board’s (NFPB) selection of films which are believed to be deserving of preservation.”

For a film like The Blues Brothers, something like that is to be expected. However, films such as Shrek, and The Dark Knight were films that no one thought would go on to earn the highly coveted “classic” status in the movie world, but they did and it isn’t a stretch to say that they may just be some of the most well remembered films in cinematic history.

Other notable films that have been added to the registry are Kathryn Bigelow’s intense war flick The Hurt Locker, possibly the most well remembered musical of all time Grease, and Lilies of The Field. Sidney Poitier’s role in Lilies of The Field earned him an Oscar for best actor, and in doing so, he became the first African American to win an Oscar, opening doors for many actors to come after him.

Kathryn Bigelow had this to say in regards to The Hurt Locker being included. “My desire in making The Hurt Locker was to honor those in uniform serving in dangerous posts abroad, so I have been gratified by the resonance the film has had over the last ten years. For it to be selected by the National Film Registry is both humbling and thrilling.”

Jon Landis on his road trip classic The Blues Brothers. “Having The Blues Brothers chosen to be included in the National Film Registry is both a great honor and a delightful surprise. The film is the result of Dan Aykroyd and John Belushi’s genuine passion for rhythm and blues and our mutual love for these great African American artists and the city of Chicago.”

Christopher Nolan on one of, if not the best live action comic book movie ever made. “This is not only a great honor for all of us who worked on The Dark Knight, this is also a tribute to all of the amazing artists and writers who have worked on the great mythology of Batman over the decades.”

After all of us have endured quite a rough year, especially when it comes to movies and movie going, the news today that these films have been added to the National Film Registry offers a bit of solace knowing that superb films such as The Blues Brothers, Shrek, and The Dark Knight have had such a large and lasting impact within our culture and memories that they have been deemed worthy of preservation for future generations!