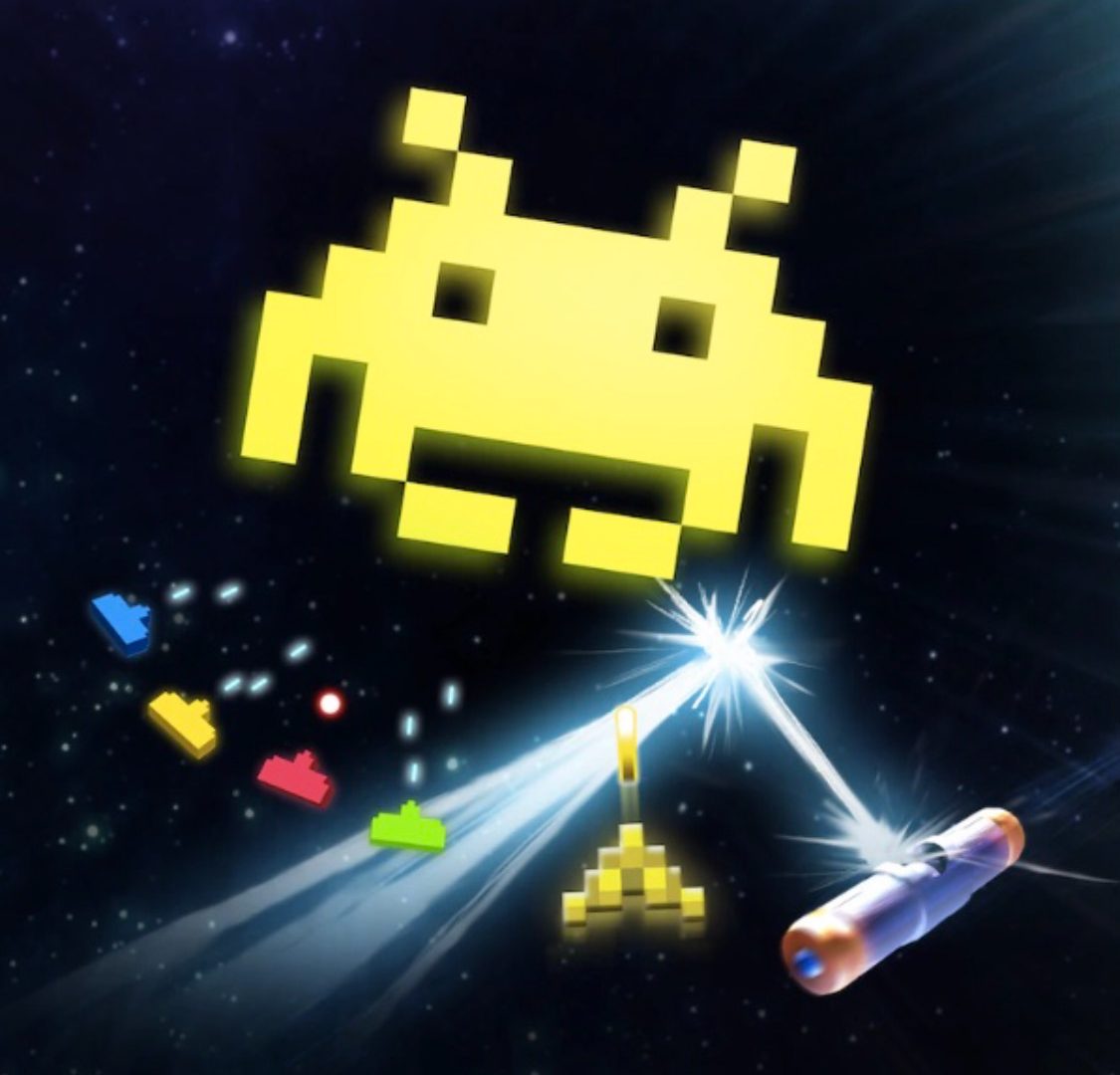 Taito Corporation and ININ GAMES’ “Space Invaders Forever” provides a polished, simple, and nostalgic experience for gamers of all ages. While the gameplay isn’t exactly complex, the core mechanics are fun and accessible for the whole family. Offering just enough of a variety of games to suit everyone’s taste, the package is sure to have something worth-while within.

Taito Corporation and ININ GAMES‘ Space Invaders Forever provides a polished, simple, and nostalgic experience for gamers of all ages. While the gameplay isn’t exactly complex, the core mechanics are fun and accessible for the whole family. Offering just enough of a variety of games to suit everyone’s taste, the package is sure to have something worth-while within.

Arkanoid vs. Space Invaders is the only title with any kind of story to speak of in the trio. There’s a very bare-bones plot here, but it works for the genre. The player controls two of humanity’s greatest ships to defend from aliens. This continues as the player runs into and acquires sprites from Taito’s past games. These characters come with unique abilities, but it doesn’t do much to shake up the actual plot of the game. The collection’s lack of story focus may be clear, but it doesn’t exactly hurt it, considering the genre.

Visually, the game is a somewhat-expected mixed bag, but it’s more good than bad. Space Invaders Gigamax 4SE wears its retro graphics on its sleeve. If you’re looking for the most authentic, nostalgia-inducing experience for the visual presentation alone, this is where to look. Fans of the arcade classic it’s based on will feel right at home with the same character models and animations they’ve come to expect from the games.

Both of the other titles allow the modern touches to truly shine. Arkanoid vs. Space Invaders is just bursting with style at every corner. The futuristic menus and HUD really sell the idea of the sci-fi theme they went for here. Its gigantic cast of characters is anime-inspired, making everything feel just a tad bit more exaggerated and out-of-this-world.

Space Invaders Extreme is just pure eye candy through and through. Power-ups take center stage in this title. The player can collect all kinds of tools to help battle the vicious foreign figures, including color-packed bombs and gorgeous, devastating laser beams. Enemies even explode in a radiating rainbow that fits in a dazzling hexagon of varying hues.

Controls in all of the entries are simple fun, but some could use slight tweaking. Arkanoid vs. Space Invaders boasts the most innovative playstyle in the bunch. Players make use of the Dualshock controller’s touchpad to control their ships in order to deflect incoming alien shots. While a unique concept, it was just awkward in execution. The touchpad is too small to make fast, challenging gameplay work. Furthermore, it’s hard to hold the controller in an effective way; the player almost needs to put it on a flat surface to get the most out of it.

The overall ship scrolling and shooting speeds could be a tad faster in Space Invaders Gigamax 4SE. It’s probably close to the configuration on the arcade classic, which likely works for nostalgia’s sake. The difference just becomes extremely noticeable here when compared to the other games, where everything feels very fast-paced and in your face the entire time.

Space Invaders Forever has a real crown-jewel in its sound and music department. Space Invaders Extreme is a real auditory treat from the ground up. Every action in the game has a unique tone, from firing guns to blowing up ships. As this all happens, a vibrant electronica, EDM, and techno-inspired soundtrack blasts away in the background. Both sounds then integrate to make the player’s gameplay part of the music itself. The computer-generated tones of shots being fired are accompanied by the percussive sound of ships being struck and blown up in every single level.

Mileage will admittedly vary with these games. All of the titles are worth checking out, but some certainly have more to offer than others. Space Invaders Gigamax 4SE is the most varied experience in this category. A single playthrough of the game takes roughly twenty minutes, but couch co-op does it some favors. There’s not a lot of variety in this installment, but being able to play with others is unique to this title in the package. Both of the other titles offer multitudes of levels to conquer. Since the gameplay itself is rather simplistic by design, finishing all of these levels may not appeal to all, but it certainly offers enough content to encourage players to occasionally revisit for some time.

In conclusion, Space Invaders Forever is a fun time to be had by literally everyone. Boasting some impressive overhaul in the visual and auditory departments, there are a lot of treats to savor over here. While the gameplay itself isn’t particularly revolutionary, that intentional design technique allows for greater accessibility than ever before. The $30 price tag is worth it for three distinct games that boast their own unique experiences, offering enough variety to gamers of all ages to dive into at their leisure.