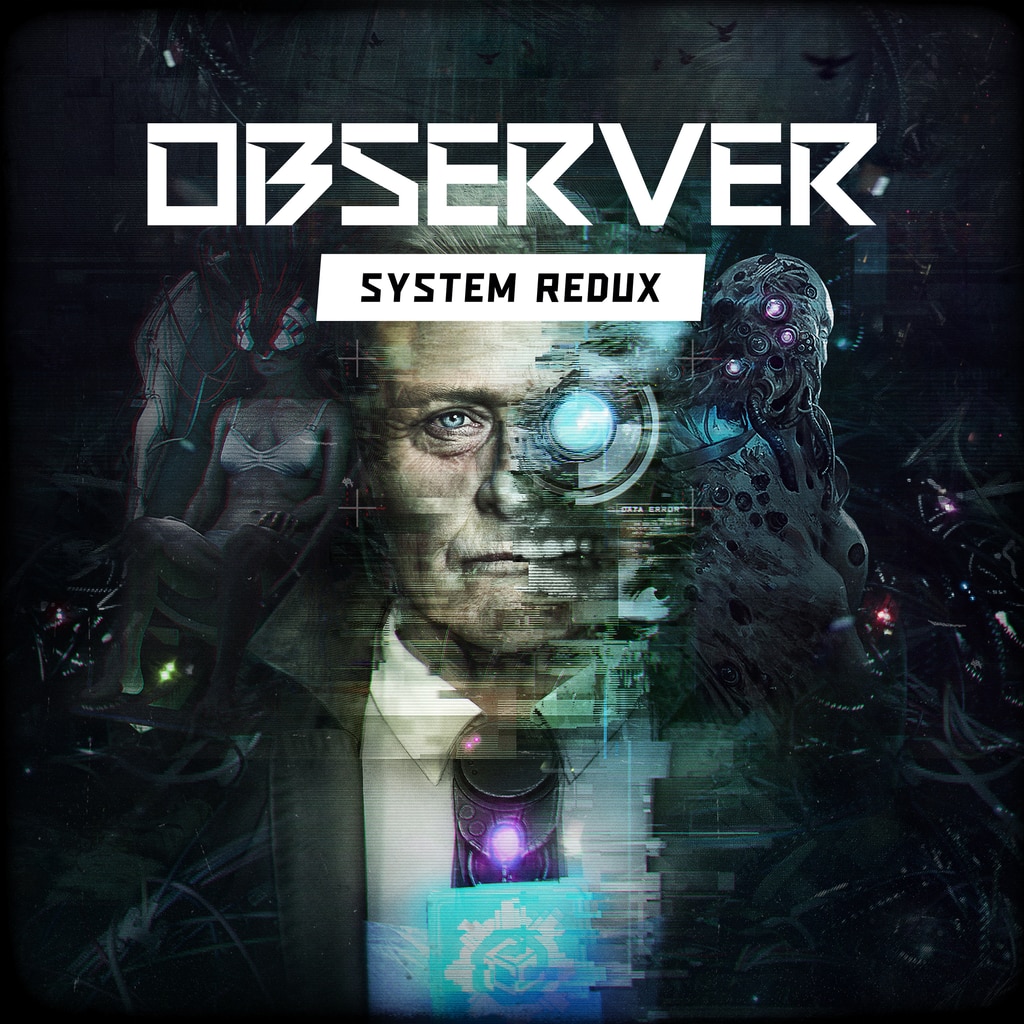 Observer System Redux will get your heart racing from start to finish, check out the review if this game is for you.

The year is 2084 in a dystopian cyberpunk world where a digital plague killed thousands of those who chose to augment their minds and bodies. You take control of Daniel Lazarski (Rutger Hauer), an elite investigator able to hack the minds of criminals and suspects, navigating through their memories to extract information to solve any case. You are an Observer.

Lazarski receives a strange call from his estranged son whom he hasn’t spoken to in years. He traces the call to ‘The Stacks’, a tenement building filed with C-Class residents down on their luck. Upon arrival, he finds his son’s apartment only to find a beheaded body. The building goes on lockdown, the residents hole up in their apartments, and Lazarski’s investigation begins.

This review was done on the Playstation 5; the original version was released in 2017 on all previous generation consoles, MacOS, Linux, and PC. This is the first psychological horror game on the PS5. Comparing it to the Playstation 4, there are massive upgrades to this game.

One of the biggest changes is the new model of Janus, owner and janitor of ‘The Stacks’. He’s more detailed with smoother animations. The textures and effects of the building, specifically its hallways, jump out compared to the previous generation. You’ll notice more holograms off of the walls, brighter lights and darker darks. Redux takes advantage of the PS5’s raytracing, capturing the light’s path to shadows seamlessly creating greater contrast for more suspense throughout the story. The little details make a big difference.

While you wield no weapons in this first-person perspective game, you have control of three different visions to help you investigate crime scenes.

The controls work smooth with the more used visions, electromagnetic and bio, on the L1 and R1 buttons that make it quick and easy to switch between the two while scanning evidence or just wandering rooms and hallways looking for clues.

In addition to the convenient button layout, Redux takes advantage of the PS5’s Dualsense controller. The adaptive triggers relay resistance to the objects in the game that are hard to move. The haptic feedback when using the Dream Eater and when taking damage immerses you into Lazarski’s world.

When navigating ‘The Stacks’, not only do the shadows and eery neighbors add to the suspense and mystery, the music helps keep you on your toes. Playing this game with headphones on, you’ll go from hearing your own footsteps to an ominous tone building in the background to what I can only describe as pure panic. The music fits perfectly within the atmosphere, adding to the cyberpunk dystopian setting. I also noticed how Redux helps the gamer with audio clues, so pay attention to what you hear.

While there is no New Game + mode, Redux added 3 additional side cases to investigate. In the Fire and Sword mini game within the game, Redux added 7 new levels to the original 10. There are also different dialogue choices you can hear on a second play-through as well as a different ending based on your last choice. This game is good for a replay or two for completionist or those who love a psychological thrill.

Taking control of a first person psychological thriller, with no weapon to defend yourself, is much more adrenaline ridden than watching a horror movie. I played Observer System Redux at night with my headphones on and even though there were parts that I was hesitant to explore, I couldn’t help but want to figure out what happened to Lazarski’s son. The late Rutger Hauer, the most iconic cyberpunk actor there is, adds more depth to the Daniel Lazarski with his line deliveries. To pay tribute to the actor, Blooper Team added a little something extra for the legend if you wander the attic. All in all, Observer System Redux hits the mark and I would love to see the developers tackle another.