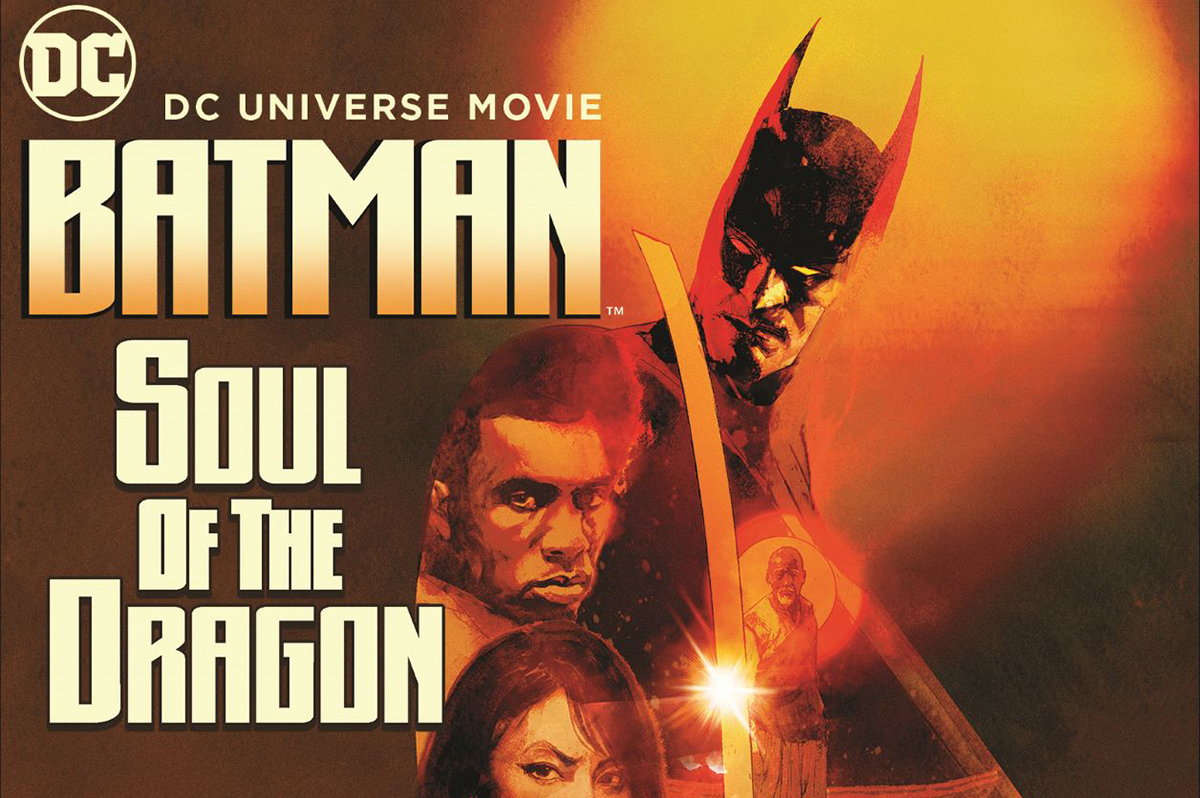 Batman is by and large, known the world over as a complex, in-depth and fantastic character. His adventures have been enjoyed by fans and media goers since the heyday of the Golden Age of Comics (1940s). And while the story of his journey to become the Dark Knight of Gotham City is well-known, it has never been explored quite like this.

Warner Bros. Home Entertainment released a clip today from the upcoming animated film Batman: Soul of the Dragon. The clip shows Bruce Wayne (voiced by David Giuntoli) meeting master O-Sensei (voiced by James Hong), as he begins the training that will culminate in his becoming Batman.