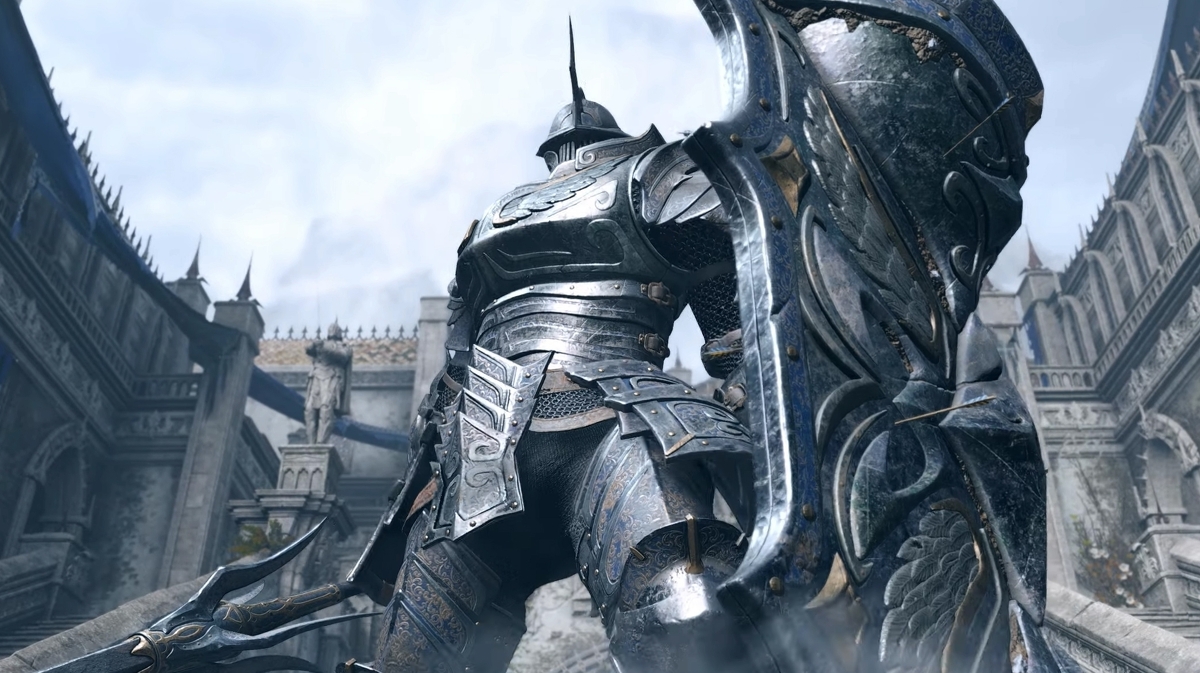 State of Play: Descend into the world of Demon’s Souls

Sony, in their latest State of Play, revealed 12 minutes of gameplay footage of Demon’s Souls on the PS5.

With the launch of the PS5 almost in sight, Sony took a deep dive into the remake of the genre defining action RPG which originally released in 2009 for the PS3.

In their latest Playstation blog post, Sony Interactive Entertainment Worldwide Studios director Gavin Moore narrates the world of Demon’s Souls to us during the course of the 12-minute gameplay footage.

Manager of Content Communication of Sony Interactive Entertainment, Brett Elston describes the game as a “treat” for players as the game hits the PS5 on November 12th.

“Starting November 12, the fully rebuilt Demon’s Souls hits PlayStation 5. If you’ve never endured the Valley of Defilement, faced the intimidating Penetrator boss, or rolled credits on this truly mind-bending story, let us simply say: you are in for a treat. “

This game-play walkthrough shows players the Nexus – the games’ main hub – and how quickly the load times are getting players into a level. Moore also discusses how players can choose to play Demon’s Souls in Performance Mode, which runs at 60FPS with Dynamic 4K, or in Cinematic Mode, which runs the game at a more “cinematic 4K” at 30 FPS.

The team at BluePoint Games also laid emphasis on PS5s Pulse 3D Headphones as they added “thousands” of new and varied sound effects which will offer players all-new levels of immersive play. Add to that, the Dualsense Controller will also make the combat feel more “grittier and darker,” and will have players feeling “steel clash against steel” or the “crackle of a fireball” before it’s cast against an enemy.