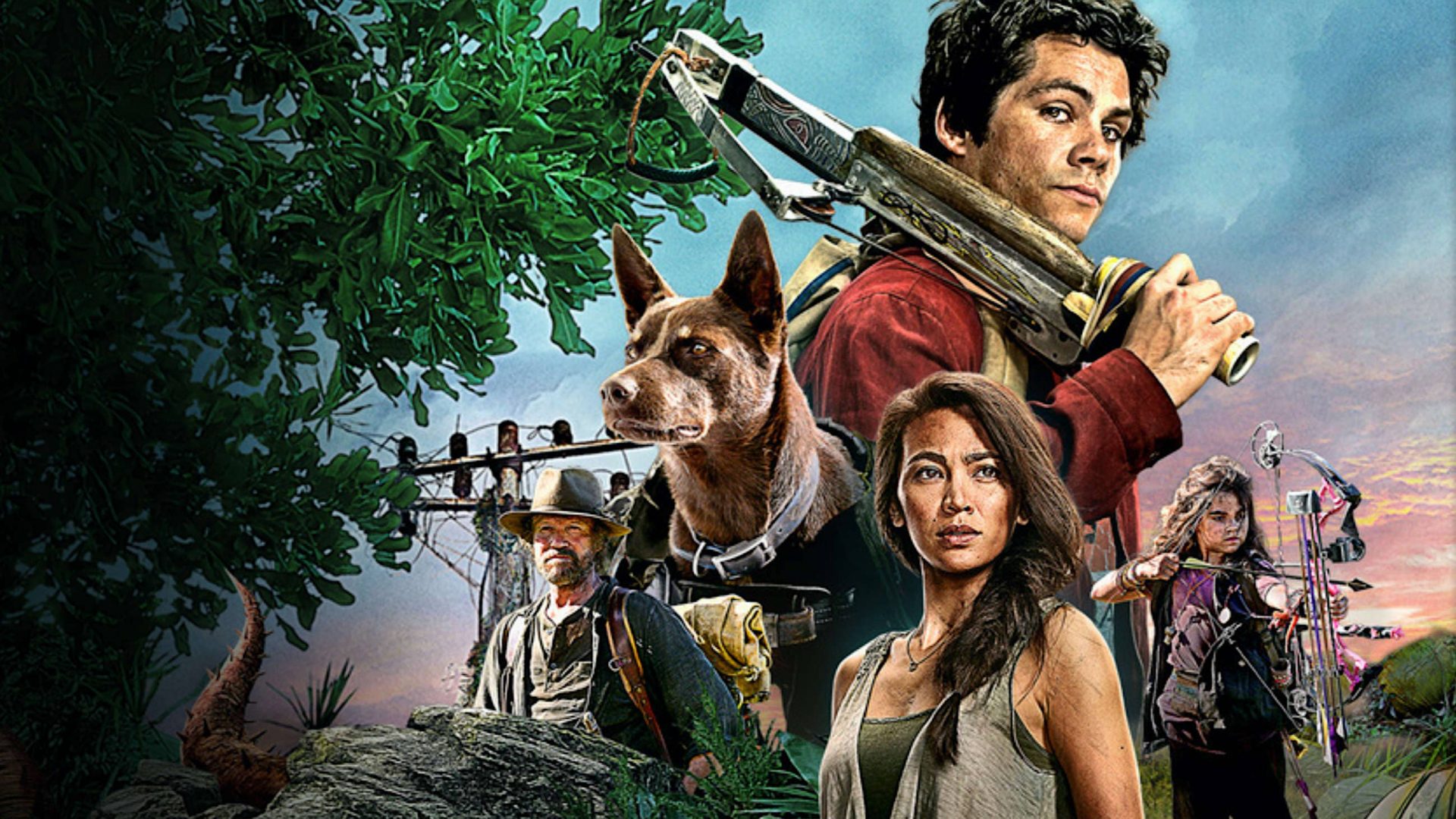 Love and Monsters has recently been released in select movie theaters and is also streaming on VOD. The film stars Dylan O’Brien, Jessica Henwick, Arianna Greenblatt, and Michael Rooker. The movie is directed by Michael Matthews, with a screenplay by Brian Duffield and Matthew Robinson. The movie follows Joel, a young survivor of one of the few remaining human colonies on earth. The world was taken over by mutated monsters, and the apocalypse separated Joel from his old love Aimee. 7 years later, Joel decides to trek over 80 miles of monster infested land to reunite with his lost love.

I was thoroughly impressed by just how well this movie was written. The magnetic screenplay has so much emotional depth to it, much more than I was expecting. The movie is filled with tons of likable and memorable characters. I found myself attached to all the characters and rooting for all of them to achieve their goals. Even characters that didn’t have much screen time were given great personalities.

I found the movie actually had a great balance between the humor and the drama. A lot of movies like the ones in MCU find it hard to make jokes without breaking the tension. Dylan O’Brien’s line delivery, combined with the good timing, lets the humor land every time without me cringing at the now deflated tension. This movie can have you crying but let out a laugh in the same scene and it works.

Love and Monster’s story is bolstered by its incredible cast. Dylan O’Brien has a believable performance which slowly changes as the character progresses. Jessica Henwick is proving herself to be an underrated talent working. I was particularly impressed with an action scene she has later in the movie. Michael Rooker is playing a witty jerk as per usual in his career, but he does a good job and his character has some heart to it.

The special effects in this movie were very good. Not only did the CGI look realistic, it was also integrated into the environment very well. The movie isn’t completely CGI, as far as I could tell they shot the scenes in practical sets and environments. I admire how this movie only used CGI for things that they couldn’t possibly film. What they could film they did, and the animated what was necessary.

The action in this movie was really well done. As I said earlier, Jessica Henwick has a really great action scene towards the end of the movie. It’s all filmed in camera and with steady hands. The scenes are incredibly tense and definitely kept me on the edge of my seat. It was nice to see so much effort was put into the action scenes.

Love and Monsters was a surprise. The movie almost came out of nowhere and delivered such emotionally deep writing. The acting is top tier, and brings the really heartfelt writing home, there is not a weak performance in this movie. The comedy works really well and never breaks your immersion. The special effects are believable and don’t overstay their welcome. The action is filmed with such finesse making all the action scenes tense and sometimes fun. This movie is well worth the $20 to rent. Love and Monsters is currently available on VOD and Blu Ray is definitely a must watch of the year.