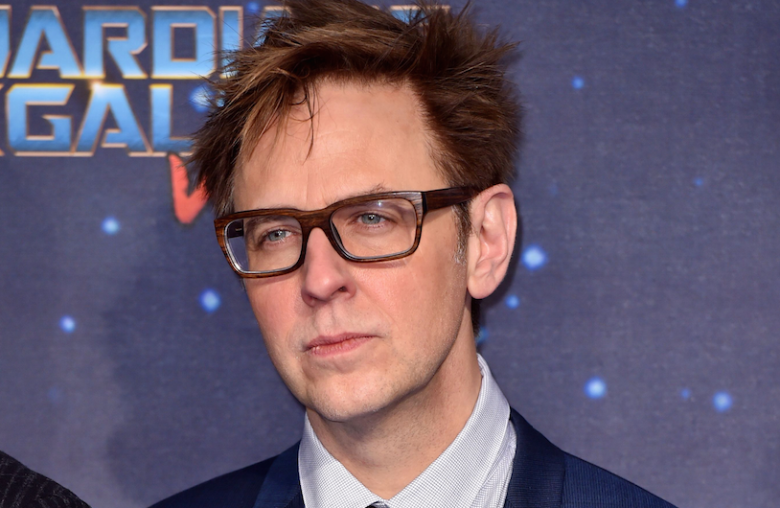 James Gunn says that the “Guardians of The Galaxy 3” script has been written and very little has changed in in regards of the script.

James Gunn said on Twitter today that the Guardians of The Galaxy 3 script has been written and very little has changed in in regards of the script. The Guardians of The Galaxy movies are among the most loved in the Marvel Cinematic Universe. That’s all in part to James Gunn’s incredible directing and writing; also due to the amazing cast these movies have. The GOTG films are always fun, meaningful, and have phenomenal soundtracks. With the third GOTG movie being highly anticipated among fans, Gunn has given us a quick little update about the movie. In response to a fan on Twitter, Gunn says that the “Script is written and most of the production heads have been hired.” He also tells another fan that he’s tweaked the script, but only for “artistic reasons”.  You can check out the tweets below:

Gunn has also been busy with writing the upcoming Peacemaker series that is making its way to HBO Max. On Twitter, a fan was asking him about the series and if there was going to be a specific team dedicated to writing and directing the show. Gunn, much like all of us during our COVID quarantines, needed something to keep him busy. “So why not write the whole thing?” says Gunn in reply to a fan. You can check out the tweet below: