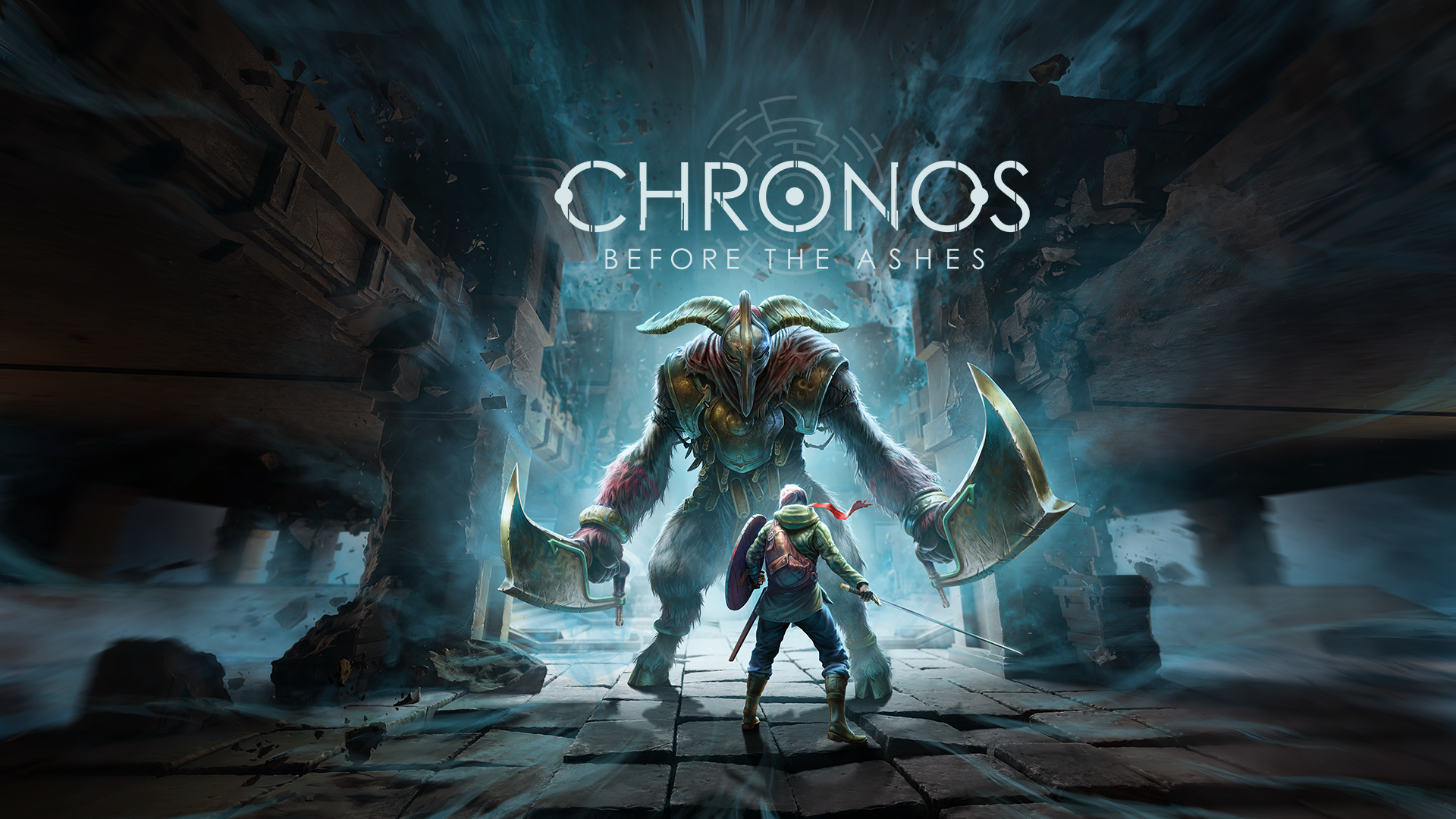 Chronos is known for its unique aging system that brings meaning to every death. It is heralded for its intense and unrelenting combat system. The game has several enemies that require careful study and thought out strategy to defeat. Several different weapons and abilities are there to aid the player in their journey and countless battles.

The game sees a nameless hero on a quest to save his home from evil monsters from ancient times. In order to fulfill this quest, the hero must enter a dark place known as the Labyrinth. This place is full of mythical monsters, and challenging puzzles to overcome. The labyrinth can be a relentless place, and dying is inevitable. Each time you die, your hero must wait 1 year to return. Age, of course, has its consequences, and every time you perish, you grow a year older, and your wisdom and magic will become more and more valuable.

The combat is relentless and brutal. The game always provides new forms of challenges in the way of unique enemies. Each enemy will have their own move sets and gimmicks to try and defeat you. The key to moving through the Labyrinth and defeating enemies is to memorize their attacks. Doing so will give you an advantage in your battles to come. Carelessness and a lack of perception are fatal mistakes, and making them can force you to be overcome by even the simplest of enemies.

There are all manner of weapons to choose from. While Chronos’ predecessor Remnant was focused more on ranged combat and gunplay, this game puts a heavy focus on swords and sorcery. Chronos provides players with a wide variety of weapons including swords, axes, hammers, scythes, and more. Some weapons are faster and used for quicker and lighter attacks, while some focus on brute strength and heavy attacks but are usually slower. Matching a weapon with its appropriate skill points can make you a devastating opponent to face.

This game’s challenge might be its most attractive feature. The tough enemies with intricate patterns and attacks force the player to think more strategically and plan their attacks more carefully. The feeling of dread of growing older and older and weakening your character adds yet another challenge to the game and factor to consider. It can make every boss fight more intense and more rewarding when you finally beat them.

Chronos: Before the Ashes provides players with a Souls-like experience with a twist. Its aging system provides meaning and fear to the several deaths players are bound to encounter. With many different weapons and skill points to match, the game allows players several play styles. The combat is brutal and punishing through its unique bosses and the intense battles with them. Chronos: Before the Ashes will no doubt create a uniquely rewarding experience for the players brave enough to beat it.

Chronos: Before The Ashes is slated for a December 1, 2020 release. It will be available on PS4, Xbox One, Stadia, Steam, and Nintendo Switch.