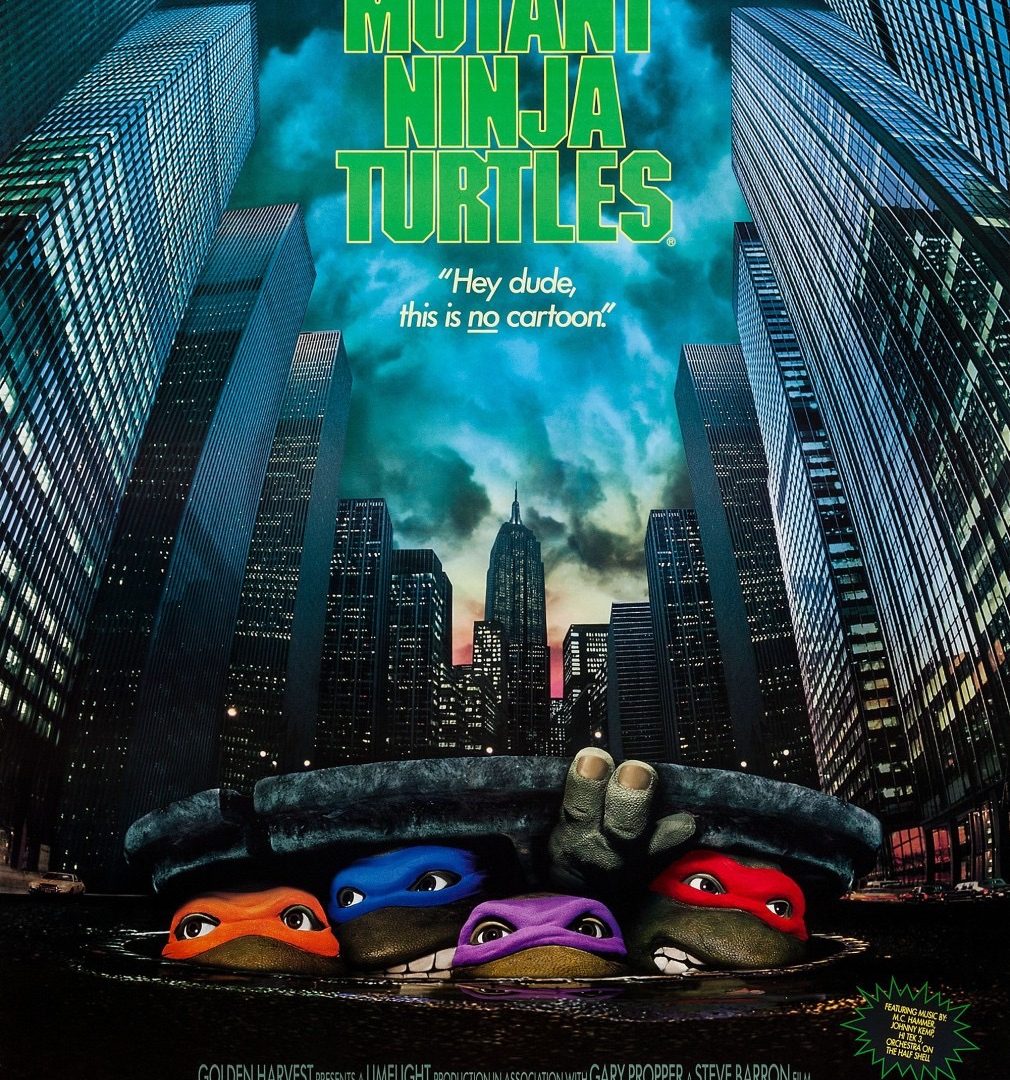 Cowabunga! Bobby Herbeck, a writer for the 1990 live action Teenage Mutant Ninja Turtles movie discusses the possibility of returning for a direct sequel.

Back in 1990, Steve Barron directed the live action Teenage Mutant Ninja Turtles movie that has been very popular among fans of the characters. Steve Barron, with the help of Jim Henson’s “Creature Shop” brought the characters to life on the big screen while managing to make the characters look impressive for 1990, and for the most part, the costumes still hold up today as well!

In the 30 years that have passed since the film’s theatrical release, fans have been jonesing for a direct sequel to the film helmed by the original creative team that made the first film so magical. There have been two sequels to the 1990 film, Teenage Mutant Ninja Turtles II: The Secret of The Ooze, and Teenage Mutant Ninja Turtles III. While those sequels may be enjoyable for some, they were made with a different creative team with studio backing. Michael Pressman directed The Secret of The Ooze, and Stuart Gillard directed the follow up. So, while sequels for the original 1990 film do in fact exist, fans would love to see how a direct sequel and/or reboot helmed by the original production team would turn out.

Not only do the fans want to see how a direct sequel to the 1990 film would turn out, one of the producers Kim Dawson, and one of the writers Bobby Herbeck also say they would like a crack at it as well. Herbeck had this to say in regards to the possibility of returning for a direct sequel, and/or reboot of the original movie. “We’re trying to make that happen. We want to do a reboot. We’ve got our fans come to us on Instagram, they’re asking ‘Why don’t you guys do a reboot of the first movie?’ We’d love to do it.” Herbeck also stated that he has had conversations with Steve Barron about it as well!

Herbeck also goes on to say that he would love to see what the late Jim Henson’s son, Brian Henson’s “Creature Shop” would be able to accomplish with today’s ever changing and advancing technology. Herbeck also had this to say in regards to the potential for a new movie. “The truth is, this property, it’s established now after 30 years as a part of our modern pop culture, it’s not going away. It’s only going to continue to grow. I do wish that we could go back. I mean, we’ve talked to Steve Barron about this, and Brian Henson, and if there were an opportunity, if one of the studios saw fit, I think we could go back and reboot it like it was…Imagine if Brian Henson had access to the technology he does today to make these costumes and all that. I think it would be amazing. A reboot like that I think would really get people’s juices flowing.” Fans of the amphibious crime fighters may be excited hearing Herbeck’s comments. However, the phrase mentioned above “if one of the studios saw fit” is the key to get the ball rolling on the potential for a new Teenage Mutant Ninja Turtles movie.

For the sake of avoiding any confusion in relation to the aforementioned sequels mentioned above, if a new Teenage Mutant Ninja Turtles movie were to develop as a reboot and/or a direct sequel to the original 1990 movie, it would take place immediately after the first movie and is more than likely to retcon some aspects of the sequels. Think of 2018’s Halloween and how it served as both a direct sequel and a reboot of sorts to the original 1978 slasher film, while simultaneously retconning/replacing aspects from the loads of previous sequels that came after the 1978 movie and before the 2018 movie, all while also being a part of the main continuity. If a new Teenage Mutant Ninja Turtles movie helmed by the original production team were to receive the green light, I’m sure many fans of the pizza loving, teenage turtle brothers would be on board with the project!