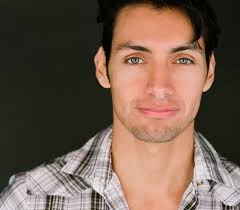 Recently, I had the absolute pleasure of being able to sit down with actor and producer Jeff Torres. We had a fruitful discussion about mental health and the stigma that is around it. It is so important to take care of your mental health especially during times such as these. I also had the opportunity to talk about his new short film, Once, which is now available on YouTube and Vimeo.

Watch the interview down below and I hope you enjoy it!

Jeff Torres is a Latino American who has appeared in projects such as Criminal Minds: Beyond Borders and most recently appeared in the movie House of Demons.