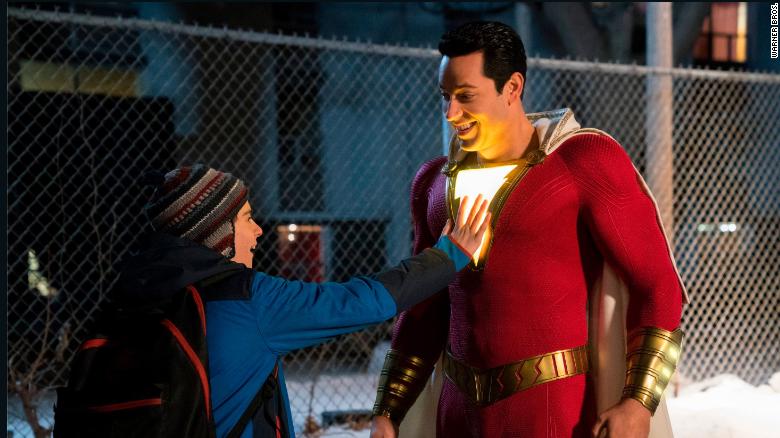 Shazam! Fury of the Gods may have three villains in the works.

DC Entertainment is on the fast track to continue the rapid expansion of their movie universe. Even with the world on lockdown due to COVID-19 so much is already under way with regards to both pre and post-production.

Things are starting to cook for the upcoming sequel to 2019’s box office smash Shazam! As of August, a poster and title (Shazam! Fury of the Gods) were the only things that had been revealed during the DC Fandome event. Now it looks as if there may be not one, not two, but three villains in the works for the movie.

According to The Illuminerdi the likeliest possibility for the evil trio is a updated version of the Three Faces of Evil. While the Faces are normally personified as a dragon with three heads, casting sheets (with the characters labeled simply ‘The Sisters’) are calling for three actors of different ages, ranging from seventeen to fifties/sixties. The templates/suggestions for the Sisters includes actresses’ Zendaya, Halle Berry or Eva Green and finally Helen Mirren.