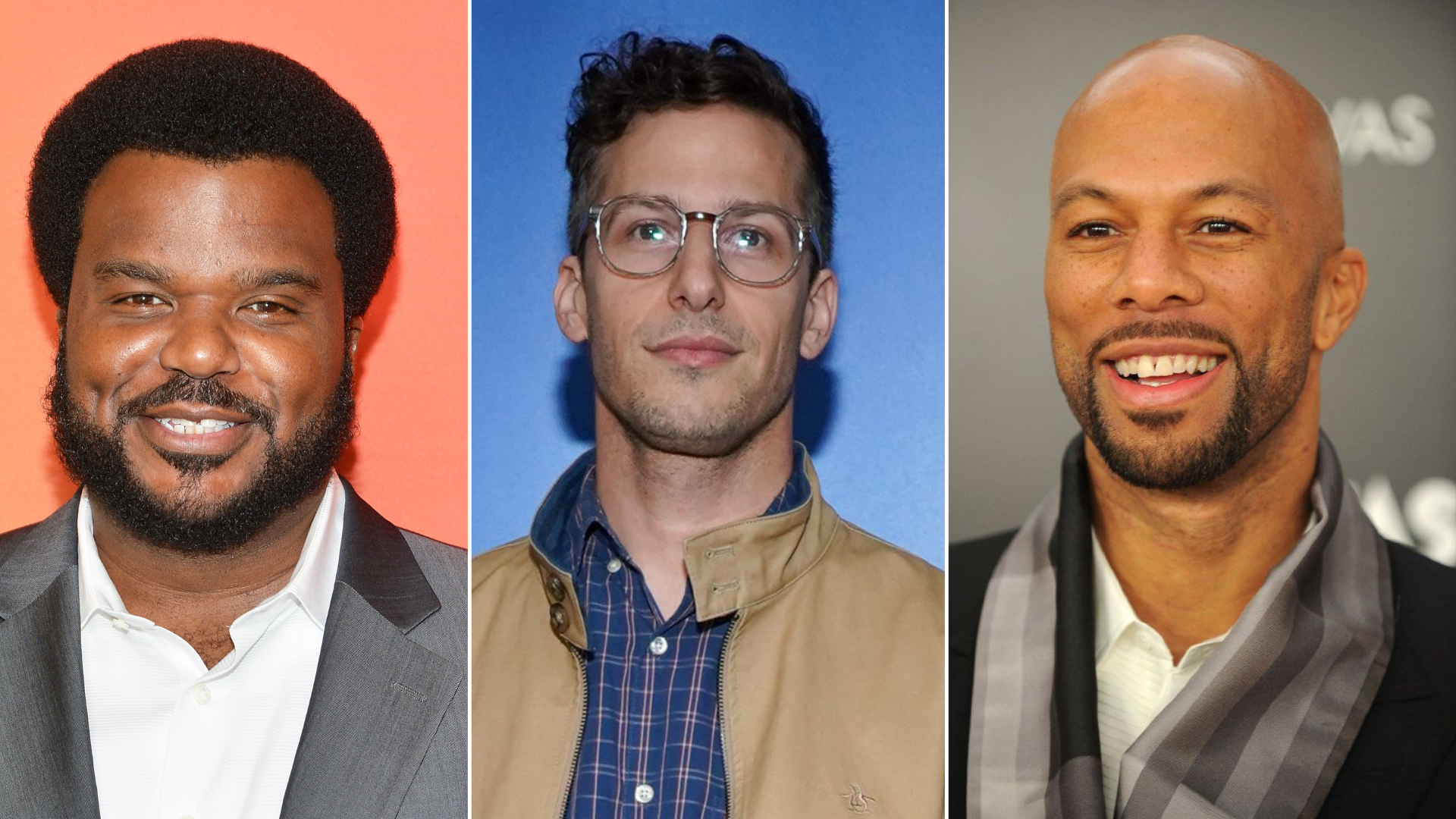 After somewhat of a multi-studio bidding war, New Line Cinema has acquired the rights to the pitch for Super High, a superhero-stoner comedy starring Andy Samberg, Craig Robinson and Common.

Writer Adam Mansbach (Barry) will pen the screenplay based on his and actor Shamier Andersons original story. Producing groups Party Over Here, 3 Arts, and Narrative will produce alongside the three lead actors. Richard Brener and Dave Neustadter will oversee the production for New Line Cinema. The film will reportedly center on a special strain of marijuana that gives people superpowers when they ingest it.

Robinson’s recent film credits include Timmy Failure: Mistakes Were Made and Dolemite Is My Name which are both streaming on Disney Plus and Netflix respectively. Samberg was most recently in the Sundance Festival hit Palm Springs which is now streaming on Hulu. He will also continue to star in the ABC sitcom Brooklyn Nine-Nine which streams exclusively on Hulu.

Multi-talented singer/actor/dancer Common was most recently seen opposite Jessica Chastain in the thriller Ava. He has been acting for nearly 15 years now, snagging roles in Suicide Squad, Wanted, and John Wick 2. among others. All three actors are repped by United Talent Agency with the overall deal being packaged and completed by UTA.

Mansbach’s screenplay for Barry, a film centering around the life of a young Barack Obama, was nominated for an Independent Spirit Award and an NAACP Image Award. His book Go the F*ck to Sleep is a No. 1 New York Times bestseller, and it’s two sequels, You Have to F*cking Eat and F*ck, Now There Are Two of You are also bestsellers. The books are well known for having high profile actors like Samuel L. Jackson, Bryan Cranston, and Larry David lend their voices for the audiobook versions. He is represented by 3 Arts Entertainment and attorney Eric Suddleson.

Are you excited for this new stoner comedy? Have you seen Mansbachs “Barry” or Anderson in “Ava”? Let us know in the comments below or join in the conversation at the official TCN twitter account.