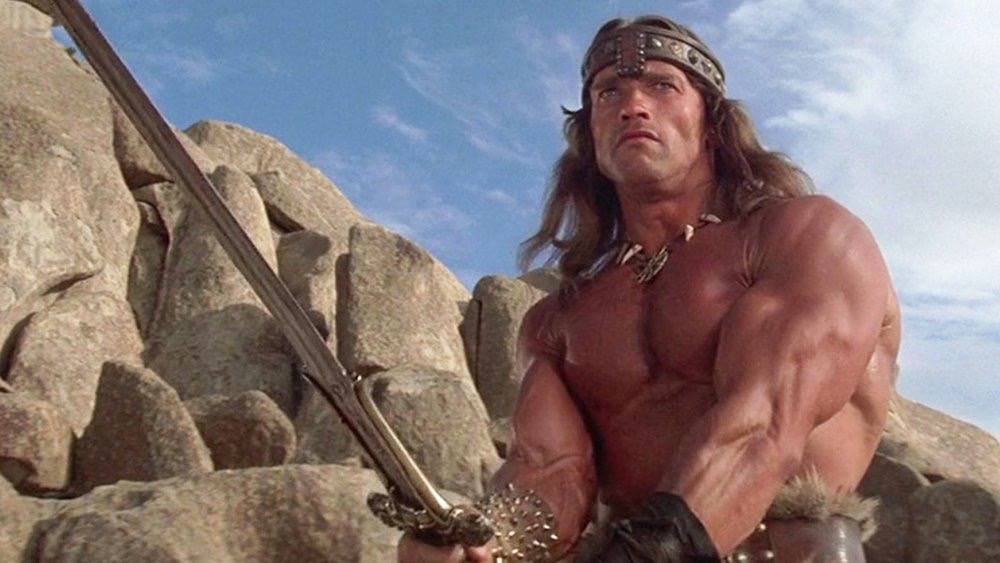 Netflix is developing a new series revolving around Conan The Barbarian, the sword and sorcery character that was created nearly 100 years ago by fiction writer Robert E. Howard.

The wildly popular streaming platform is once again bringing back a classic fan favorite and this time it’s the infamous Conan The Barbarian. The new live-action TV series has been put into active development over at Netflix where the search for a writer/show runner has already begun.

The sword wielding macho-man hero was originally created by writer Robert E. Howard back in 1932 for Weird Tales Magazine. Since then, the character has seen life on both the big and silver screens as well as being adapted to dozens of books, comics and video games.

The project is coming from Fredrick Malmberg and Mark Wheeler of Pathfinder Media. This will reportedly be the first series as part of a deal between Netflix and Conan Properties International, which is owned by Malmberg’s Cabinet Entertainment. This exclusive deal will enable Netflix to have first pick of alternate Conan properties that include the entire literary library of stories and the ability to develop multiple series and films that can be both live-action and/or animated.

You may be most familiar with the Arnold Schwarzenegger lead Conan The Barbarian (1982) and subsequent sequel Conan The Destroyer (1984). There was also a poorly received 2011 reboot that had Jason Momoa (Aquaman, Justice League) portraying the title character.

The character of Conan has been around for almost 100 years and a lot of the original stories are still reused and recycled for modern-day action adventure films and series today. Originally known as Conan the Cimmerian, the character and the world surrounding him single handedly helped usher in a whole new wave of writing, primarily focusing around the magical and the mystic. The key phrase that has been associated with this type of writing has been referred to as Sword and Sorcery. A lot of video games like Dungeons and Dragons took inspiration from the world that was originally created by Howard.

The character of Conan The Barbarian has been included in over 100 books, multiple video games, three feature length films and even spawned two television series including the 1992 series Conan and the Young Warriors as well as the more mature but short-lived Conan the Adventurer which only ran from 1997-1998.

It seems like Netflix is continuing to buy up as many well known pop culture properties as they can to help cement themselves as one of the best and most valuable streaming services in the world. The massive platform most recently purchased the rights to The Chronicles of Narnia book series, all of Roald Dahl’s novels and even snatched up Scottish comic book company Millarworld.

Netflix is still in search of a lead director, head writer and show runner for the new series but we should start to hear some updates before the year closes out.

What do you think for his Conan series coming to Netflix? Did you watch the old Arnie films as a kid or did you catch Momoa as the Barbarian? Let us know in the comments below or let us know what you think via our official TCN Twitter account.