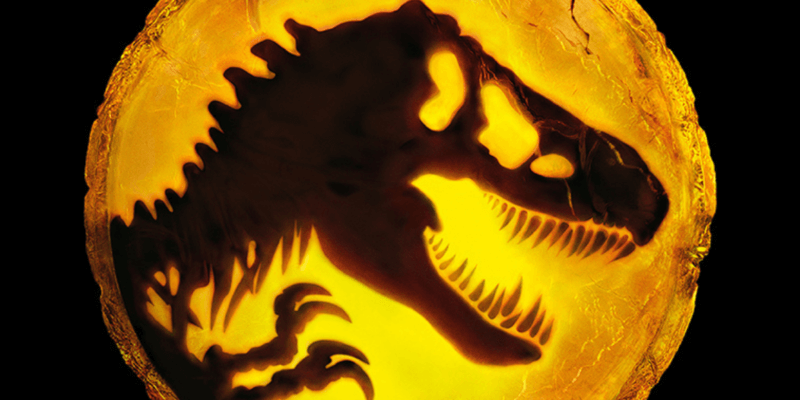 Universal’s upcoming blockbuster Jurassic World: Dominion has been hit with delays due to the pandemic. It will now release on June 10, 2022.

Production of the film started in late February 2020, but it had to stop on March 13 due to the pandemic. It started back up again in July, and on October 7 it has stopped again due to multiple positive COVID cases on set.

Director Colin Trevorrow personally gave an update on Twitter on what was going on with the film’s production, with Universal providing more detail.

“Woke up to the news we had a few positive Coronavirus tests on Jurassic World: Dominion. All tested negative shortly after, but due to our safety protocols, we’re going to pause for two weeks. Back soon.”

This third Jurassic World film promises to be the biggest one yet, with the return of Sam Neill, Laura Dern, and Jeff Goldblum.

The release of the new poster got fans excited, with its call back to the original and the big list of names that unites the old and new cast.

Not much is known about the plot or how the original characters come into play, but it’ll be interesting to see how everything plays out, especially after Fallen Kingdom’s ending