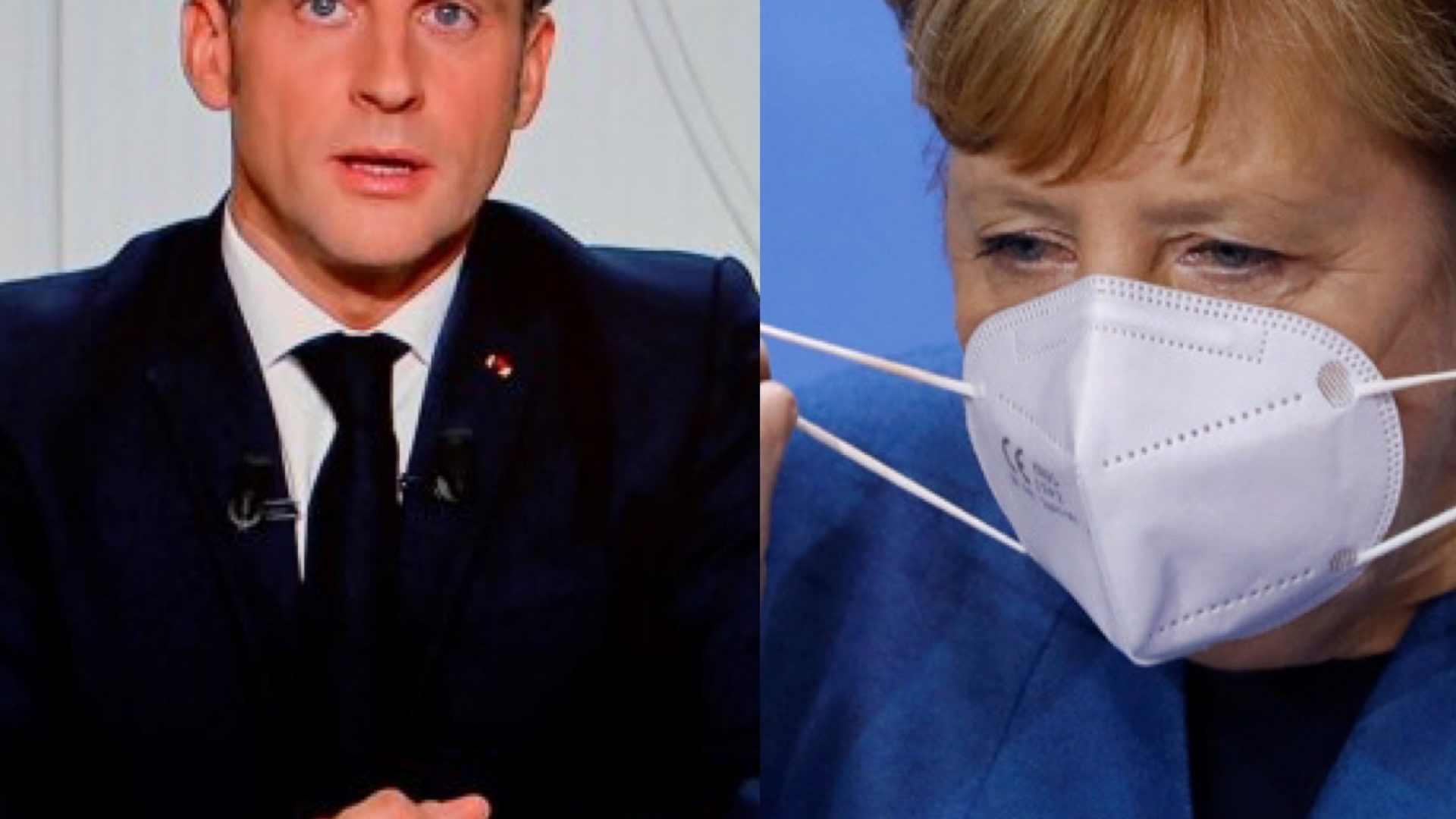 France and Germany cinemas face a very uncertain future due to a mandated closing while the countries both go into lockdown.

Early yesterday morning, both France and Germany announced that theaters within those countries will be temporarily closing this weekend due to their rapidly rising Coronavirus cases.

French President Emmanuel Macron, announced that the country is only allowing essential businesses to stay open as well as allowing their citizens out only for exercise, and to shop for groceries and medical supplies (essential items). This Friday October 30th, all French theaters will close their doors until December 1st, but as we’ve all come to see, they  could easily remain closed longer. The news comes as the country faces its second lockdown of the year.

Very similarly to France, German Chancellor Angela Merkel also announced that the country is going into lockdown and theaters are to close as a part of the lockdown. Christine Berg, the CEO of HDF Kino, Germany’s lobby group from cinemas said that she was “stunned, and theaters could be driven to ruin.” Germany may be recording increasing cases at an alarming rate, however, Germany’s HDF Kino organization disagrees with the decision to force theaters to shut down as they’ve claimed that “not a single COVID-19 infection associated with going to the cinema is known worldwide.” Berg also stated that the theaters will need significant help from Germany’s government now more than ever, and that the trust between theaters and the government has been damaged severely given how poorly the government previously handled assisting the theaters.

The French and German governments closing delivers an excruciating punch to the gut of not only the theaters within those countries, but also to the entire global theatrical industry as well. With no major blockbusters currently being released, theaters have undoubtedly been struggling. However, Christopher Nolan and Warner Bros. moved forward with the decision to release one of the year’s most anticipated films Tenet. As if Tenet wasn’t already anticipated enough, the anticipation for it grew exponentially as theaters remained closed and other major tentpole releases were being delayed until next year and Tenet has been quite successful in foreign markets. Overseas, Tenet has grossed more than double its domestic gross and as of August 26th 2020, the film has grossed 22.3 million dollars in France, and 18.8 million dollars in Germany. While only grossing 50.6 million dollars in the U.S.

Both France and Germany have significantly contributed to the 289.1 million dollars that Tenet has grossed overseas. France has grossed nearly half of the United States’ domestic gross of Tenet, and Germany is not far behind. Their totals combined are only 9.5 million dollars shy of the total U.S. gross for Tenet. With theaters already struggling, and Tenet being unfairly asked to “save” the theater industry, the loss of two markets overseas is only going to make theatrical releases films look less successful, and faith in the movie studios will begin to wither away even faster than they already have been.

Despite France and Germany mandating theaters to shut their doors for roughly a month, across the world, many of us have seen how quickly one month turns into two, three, and even more. Will cinemas in France and Germany be able to weather the storm and stay alive if their country’s lockdown lasts longer than four weeks, which very well could happen given today’s ever changing landscape. I certainly hope so, not only for the sake of the theater industry but also for the people who enjoy watching movies in the best experience possible.