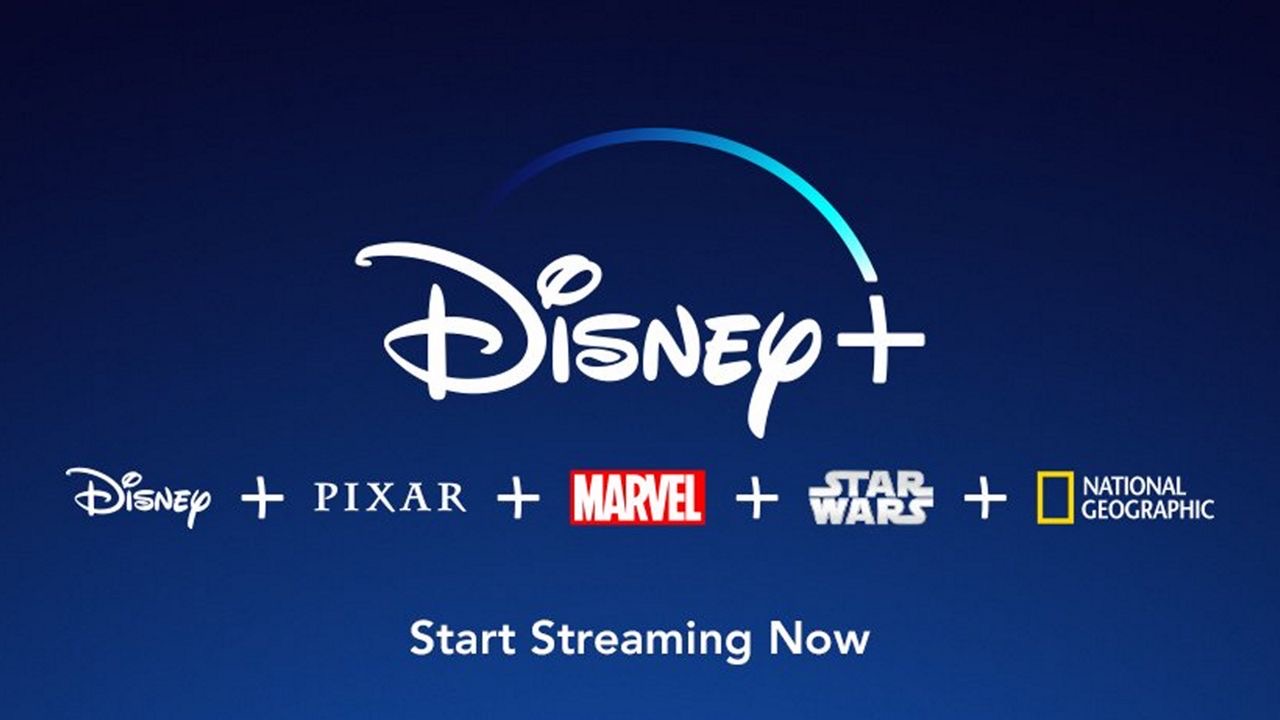 Disney announces plans to focus more on streaming content and services over theatrical content, delivering another excruciating blow to the theater industry.

Yesterday Disney made an incredibly bold move and announced that it will be shifting its focus on creating original content for the streaming services that fall under the Disney umbrella.

The streaming services that fall under the Disney umbrella are Hulu, ESPN+, and obviously Disney+. In the announcement, Disney announced that these three services which are offered as a monthly bundle for $13.99 are going to be in charge of creating and producing new content with the focus of their streaming content first and theatrical content second.

For years, Disney has dominated the animated theatrical film market with Dreamworks being one of the only major contenders. Now that Disney is making it clear that their focus is going to be on streaming services, that serves up another massive blow to the theater industry which has already had an incredibly rough 2020.

With Disney’s next major blockbusters Soul, and Black Widow both being delayed and and the majority of other highly anticipated blockbusters such as A Quiet Place II, Fast and Furious 9, James Bond: No Time To Die, and Top Gun: Maverick being delayed until next year, it’s becoming more apparent that theaters may soon end up extinct.

Some people may have confidence in the survival of theaters, however, the Marvel Cinematic Universe or MCU also falls under the previously mentioned Disney umbrella and given the immense theatrical success that the franchise has garnered, what could this mean for theaters? The MCU is already expanding, and introducing new content exclusively for Disney+, which could mean fans of the MCU may have to succumb to watching lower budgeted movies or more limited series shows such as the upcoming Wandavision, Falcon and The Winter Soldier, and Loki. The same can be said for the highly successful and recognizable Star Wars franchise as well. Once again, with Disney focusing on streaming content, that could mean that fans may have to grow accustomed to watching more shows in the likes of The Mandalorian. To put it plainly, if Disney is choosing to place its focus on streaming content, that could mean future big budget blockbusters similar to Endgame and The Rise of Skywalker, may no longer come to fruition or they’ll be stretched into a mini series instead of receiving the large blockbuster theatrical release treatment.

Disney focusing on streaming content, may be preferable to some fans but we must not forget about the fans that prefer going out to cinemas and watching a movie such as Endgame or The Rise of Skywalker in the clear cut, optimal viewing experience of the theater. Although many people may believe that the pandemic just expedited the process of a dying industry, we should not allow theaters to die out because some movies will always be better experienced with a soda in one hand, popcorn in the other, and a fascinating world of entertainment on an average screen height of 45 to 65 feet in front of our eyes taking us away from reality for a few short hours.